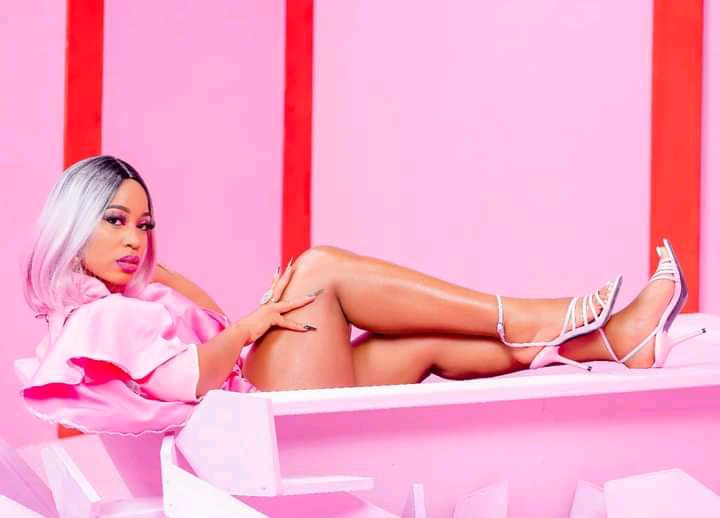 Diana Marua has pulled down a video alleging that singer Willy Paul attempted to rape her.

Willy Paul sought legal action after trending in the video that was titled 'My Untold Story, Willy Paul attempted to rape me' which was published by Diana Marua on her YouTube channel.

Pozze accompanied the court document with a caption that read;

"BREAKING NEWS : pull down the defamatory videos and posts!!Truth Sun and the Moon can never be hidden Long.If you spend your time hoping someone will suffer the consequences for what they did to your heart, then you're allowing them to hurt you a second time in your mind.The arc of the moral universe is long, but it bends towards justice...The accusations labeled against me have caused me untold suffering, financial loss and my dignity as a father , the politics in the industry are dirty and it hurts me because it's from people I regarded as a family.I do not wish to say Further, the Innocent cry to God and He surely listens..."