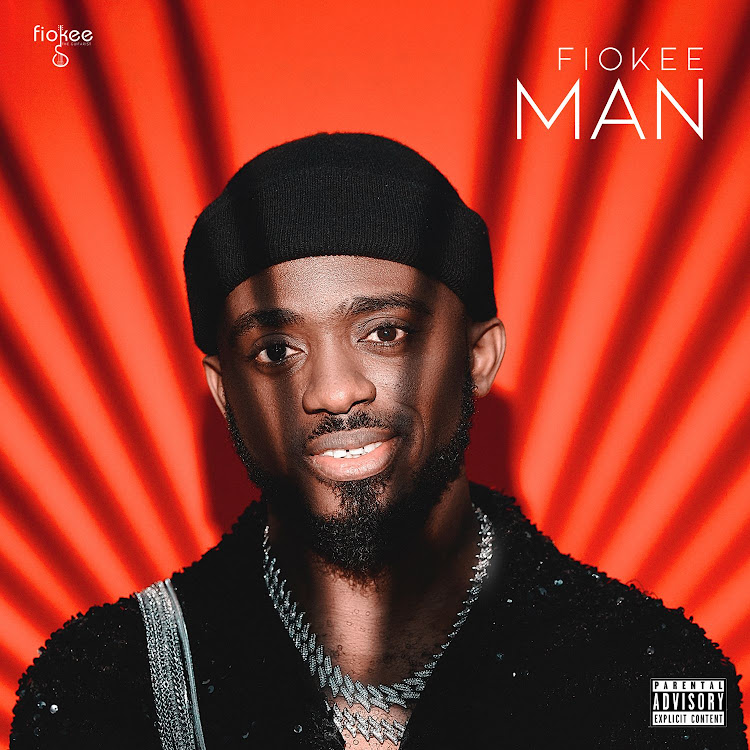 Afrobeat's guitarist, Fiokee has released his debut album dubbed 'Man.' This comes after a decade of producing, recording, and performing music.

Fiokee showcases his musical proficiency, not only as a guitarist but also as a producer and A&R, selecting artists, producers both within and outside Africa, fusing genres and sounds to create this masterpiece.

He stretches the storyline from his array of commercially successful singles, such as “Sweetest Thing (featuring Ric Hassani),” to “Like (featuring Reekado Banks and Tiwa Savage),” to “Dumebi (featuring Davido and Peruzzi),” reflecting the realities intertwined in adventure, treasure or love seekers.

The album is a testament to Fiokee's ability to create timeless music and is also a part of activities lined up for his 40th birthday celebration this year.

His rise-to-fame story, from his 2008 Star Quest reality TV contest, down to setting up his own record label in 2016, has been a narrative of intentionality and bravery.

The overall recorded music market - including physical sales and digital income - was up 2.5% last year. CD sales fell to a 33-year low, with 14 ...
Entertainment
2 weeks ago