Such beauty! Photos of Shilole who spoke out against domestic violence

Shilole, a Tanzanian singer and celebrity chef made headlines last week after she came out to expose her husband Uchebe, for physically abusing her.

She shared photos of the numerous times she has had to put up with the husband's beating.

In her message on social media, she asked fans to forgive her for making them believe that she was in a peaceful marriage.

Shilole went on to say that she is no longer Uchebe's wife.

That aside, she has a very good sense of fashion, probably the reason she became a Tanzanian sweetheart with over 6.2 Million followers on Instagram.

Slide left to see some of her best photos: 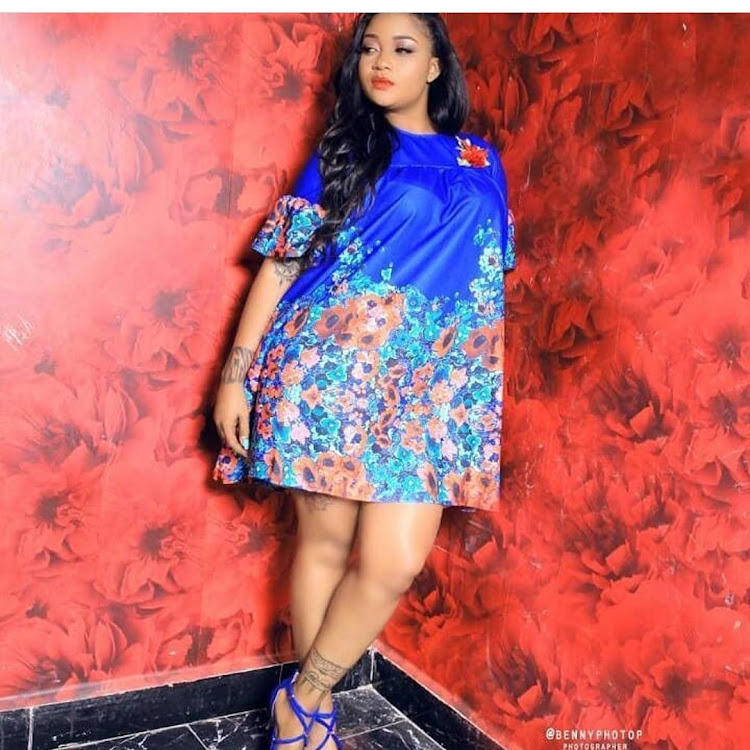 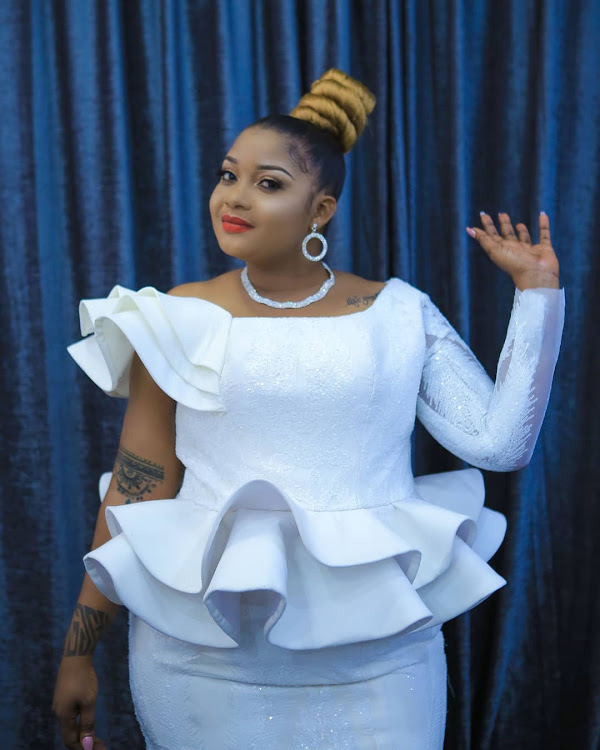 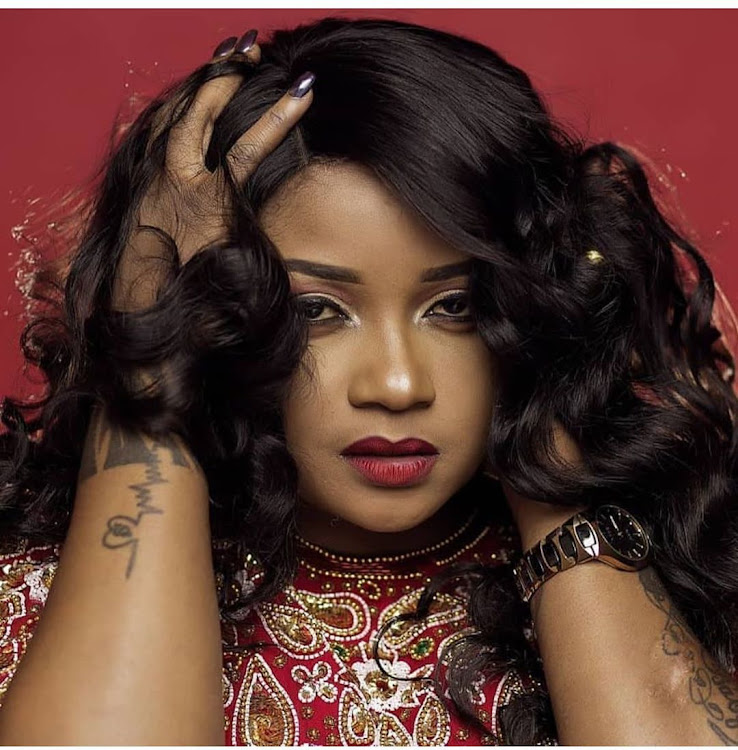 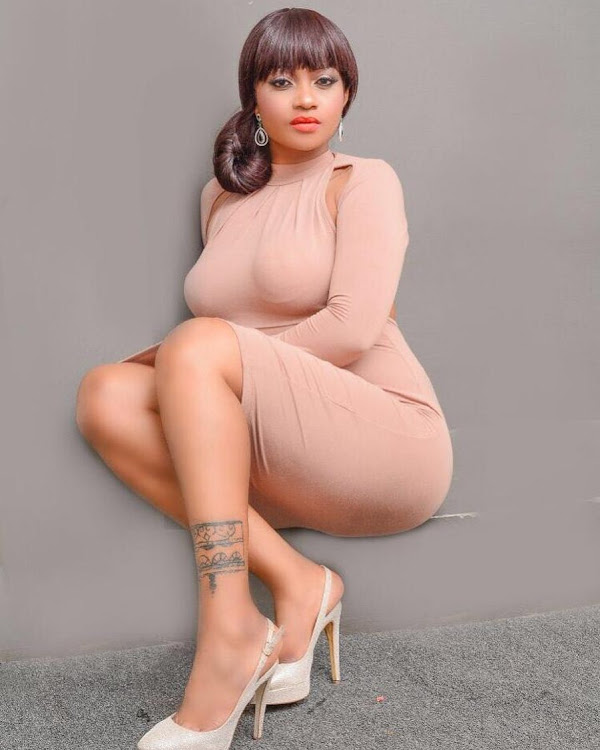 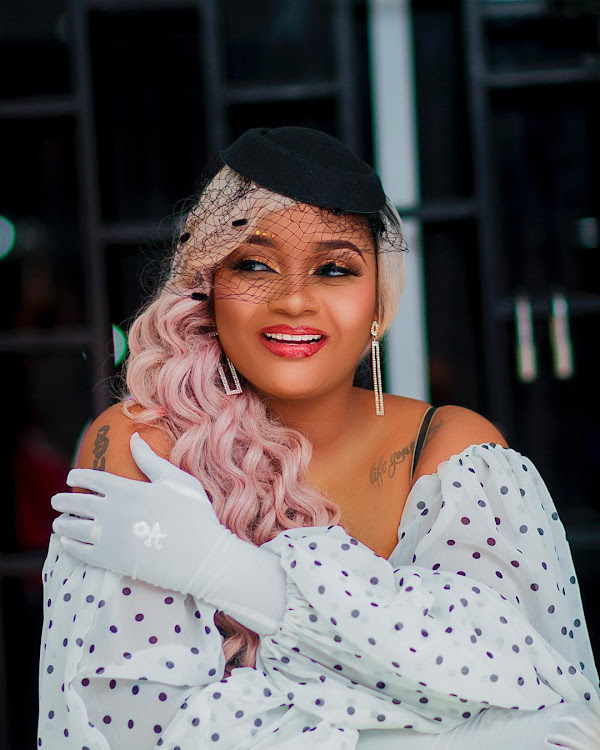 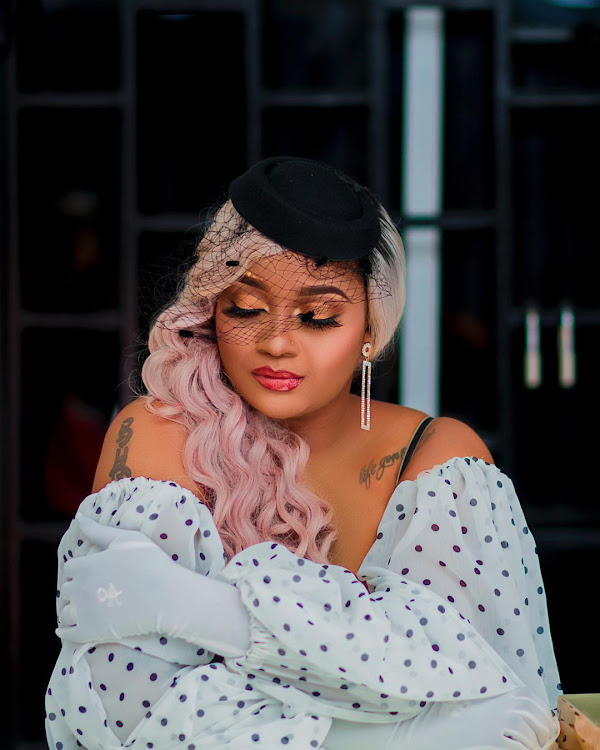 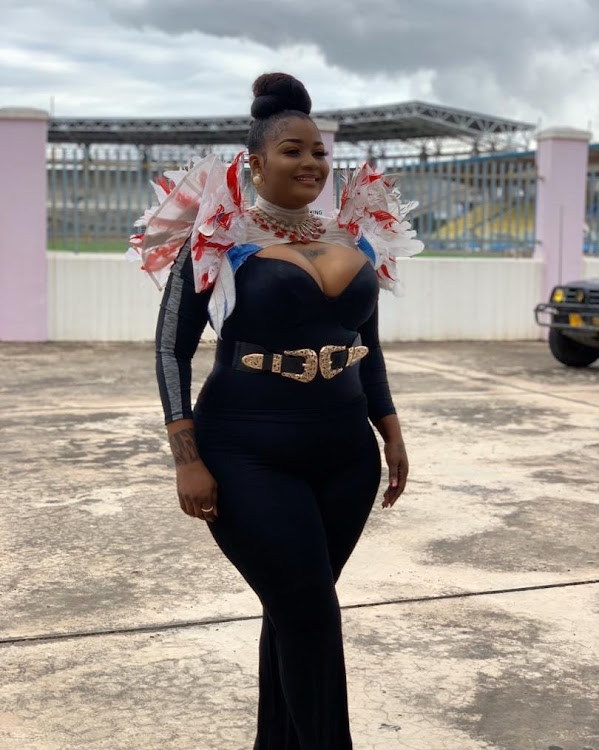 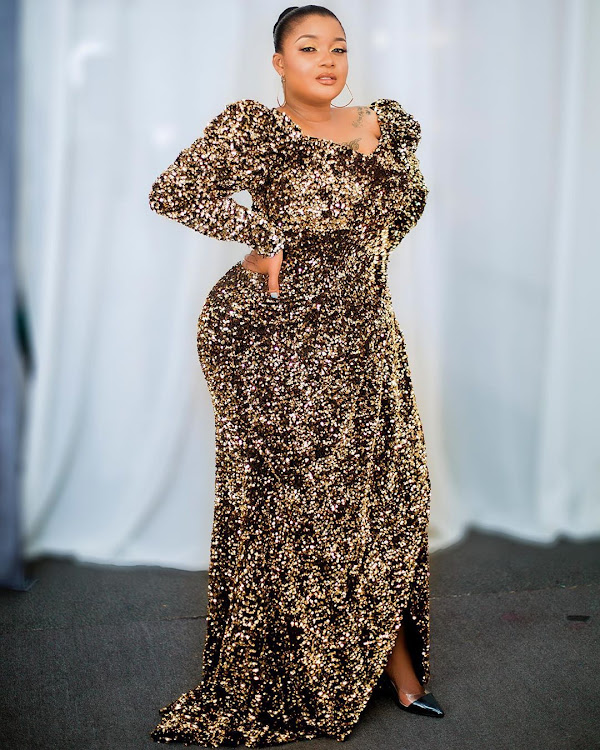 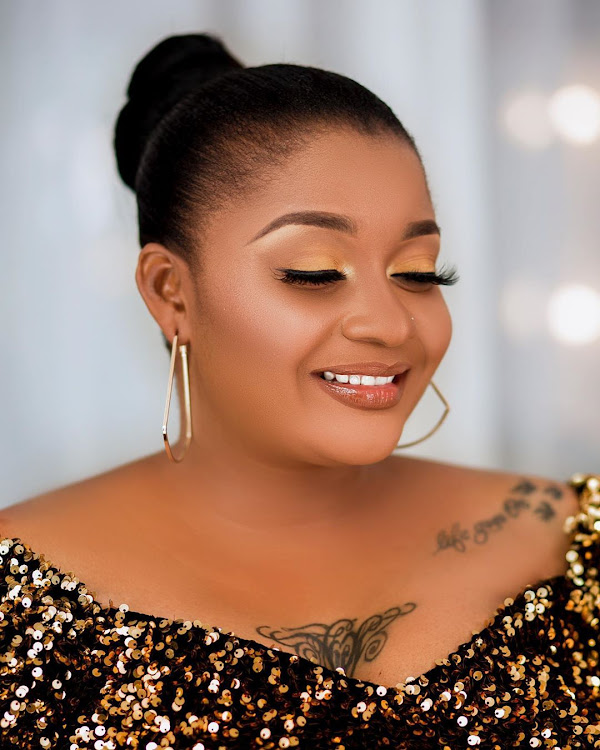 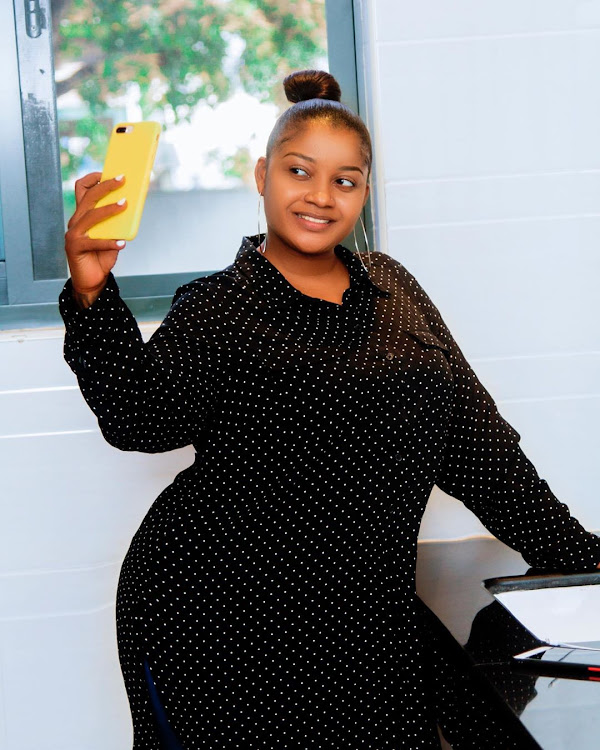 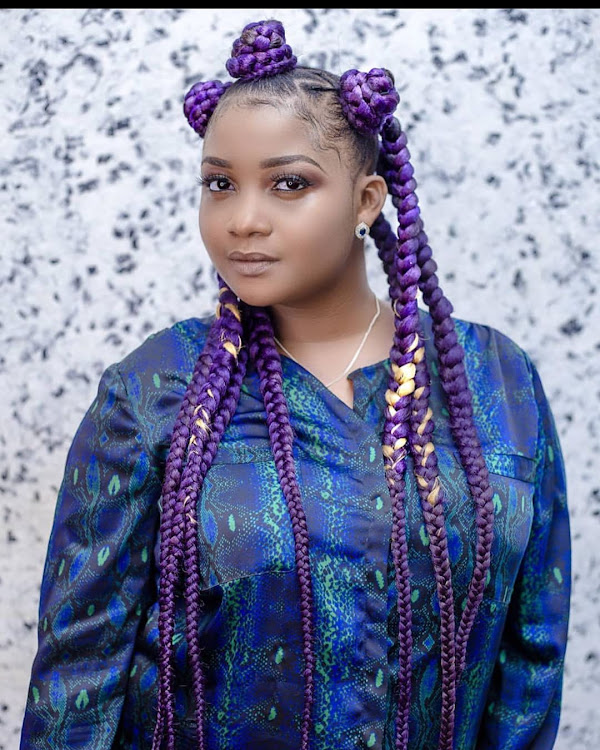