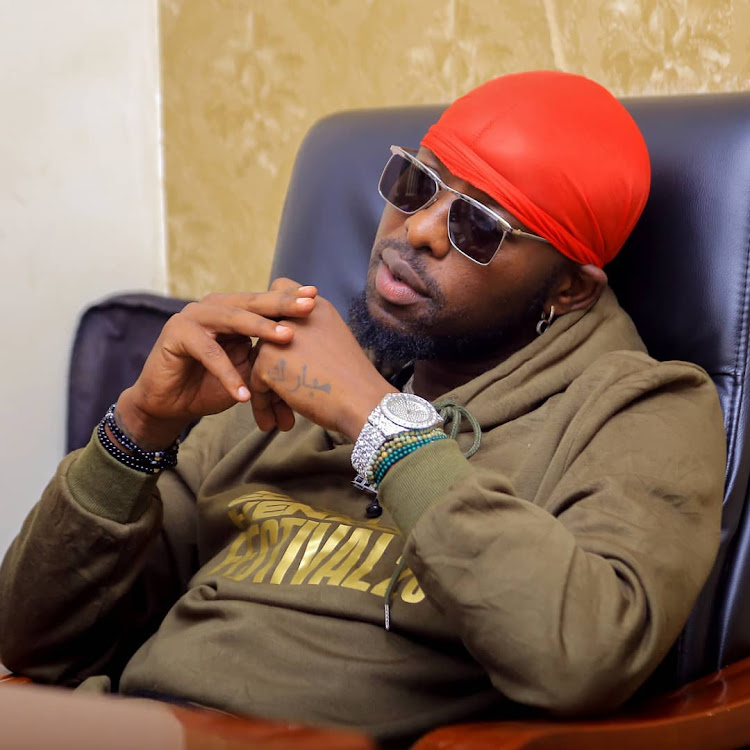 Ugandan superstar Eddy Kenzo known for his numerous hits among them 'Sitya Loss' is reported to have been taken to Isolation by the Ugandan government.

This was after he landed into Uganda from  Cote D’Ivoire where he had been staying for the last four months and was stuck due to the lock-down brought about by coronavirus.

Kenzo will be taken into quarantine for 14 days.

According to a statement by the singer's manager, Kenzo will also hold a press conference from where he will be quarantined in

“The officials at the airport said that Kenzo has to go in quarantine as a mandatory measure. It will take fourteen days. The Ministry of Health vehicles will pick him straight from the airport and take him to the quarantine center,” 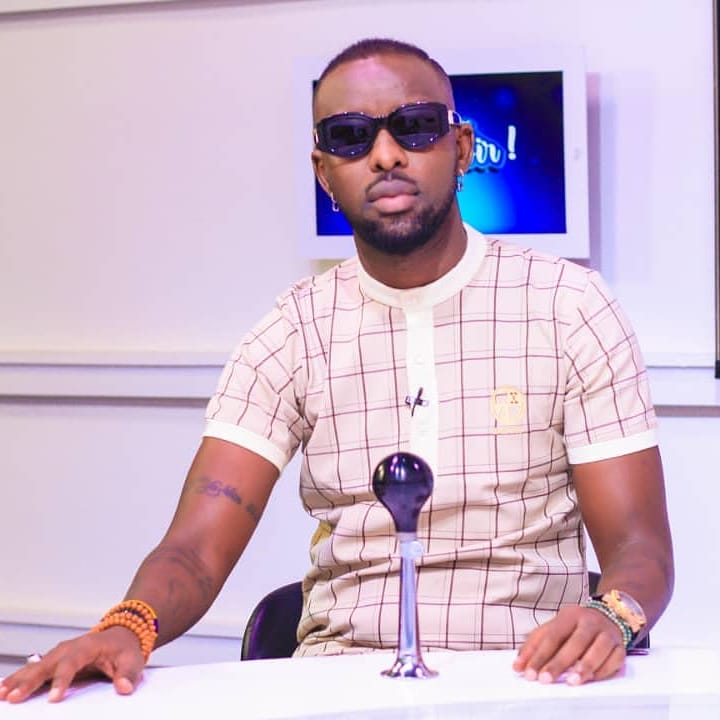 The BET award winning artiste was reported to have been taken to quarantine with 50 other Ugandans who were outside the country.

Love and romance? What Natalie Tewa and Diamond Platnumz have in common

Love and romance? What Natalie Tewa and Diamond Platnumz have in common
Entertainment
1 year ago