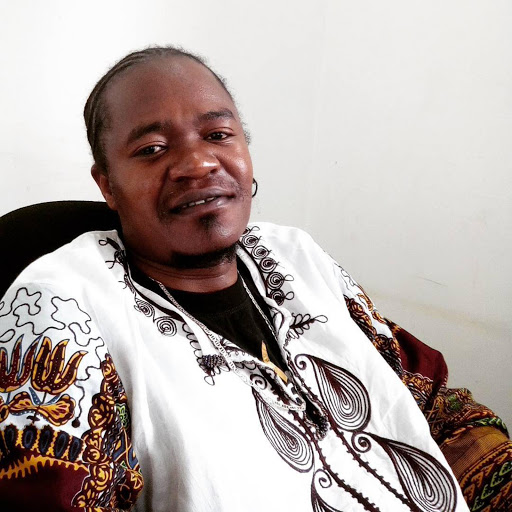 The king of Genge, Juacali on Tuesday spared sometime to engage his fans on his Twitter feed.

This came just days when the legendary rapper found himself in a heated debate with Wakadinali, a rap group, regarding who has made a bigger impact in the industry.

The conversation saw Kenyans take sides with many defending Juacali's role in birthing Genge, which has now seen upcoming artists use the genre to create 'gengetone'.

In a tweet, the 'Kiasi' hit maker reminded fans that there was no beef or bad blood between the two record labels.

He said the two labels were only competing on who will release the next 'monster hit' and nothing more. In return, that shaped the industry.

Below are some of the reactions from his fans,

Kimanzi: This really build the industry

Nash: In short, I think @juacaliGenge anajaribu kusema beef si about matusi tu it's about creativity.. show what you can do, si kutusi tu watu bila creativity.. BABA YAO..

Black fish: Sure beef sio matusi ni kuprove the other camp wrong same as klepto did to Bamboo chiwawa etc