'At the moment I am surviving on royalties,' Bien on Covid-19 effects 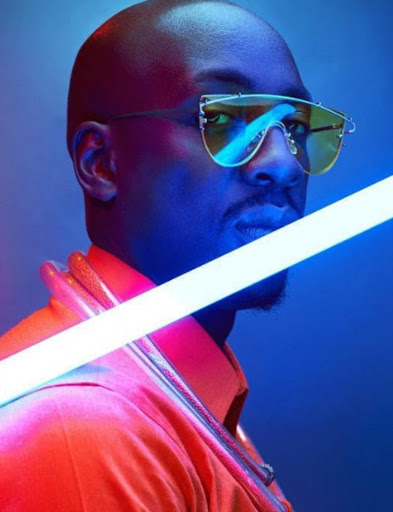 Artists and creatives are among those hardly hit by Covid-19, especially knowing that they have to rely on performances for survival.

Sauti Sol's Bien is no exception to that and has revealed that he is currently surviving on royalties and savings.

“At the moment I am surviving on royalties because I have written many songs for many people. Early last year I was in Germany to work on more songs over there, and that is what has been sustaining me. Royalties given to Sauti Sol are also going a long way. My savings too have gone a long way because as an artist you have to save. Hopefully, our savings will push us as far as it can until this nightmare is over.”

Bien added that things are not rosy as they may seem, given that there are projects which still need being worked on, salaries and rent to pay for his work offices.

“We have videos from Bensoul and Nviiri that must be done so that they do not stay from the limelight too long and lose relevance. We also have other things, including our singles and more that have been affected.”

The online show will be aired on Kiss TV.