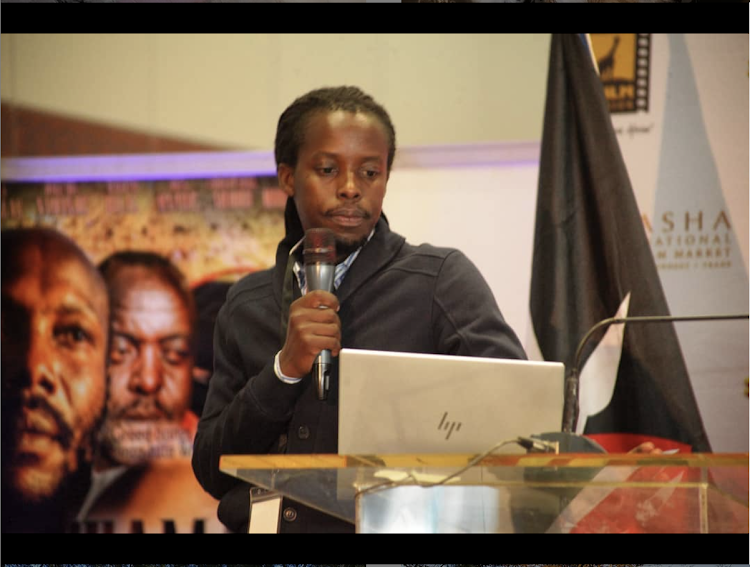 Eugene Mbugua, one of the most successful entrepreneurs in the country has become the king of the Kenyan reality scene.

The 29-year-old was the youngest producer with a show on Kenyan national television  at 22 year, his first TV show Young Rich premiered on K24. With this company, Eugene has gone on to create and/or produce more television shows like Get in The Kitchen, Our Perfect Wedding, Stori Yangu, My Friend, Being Bahati, Foods of Kenya, 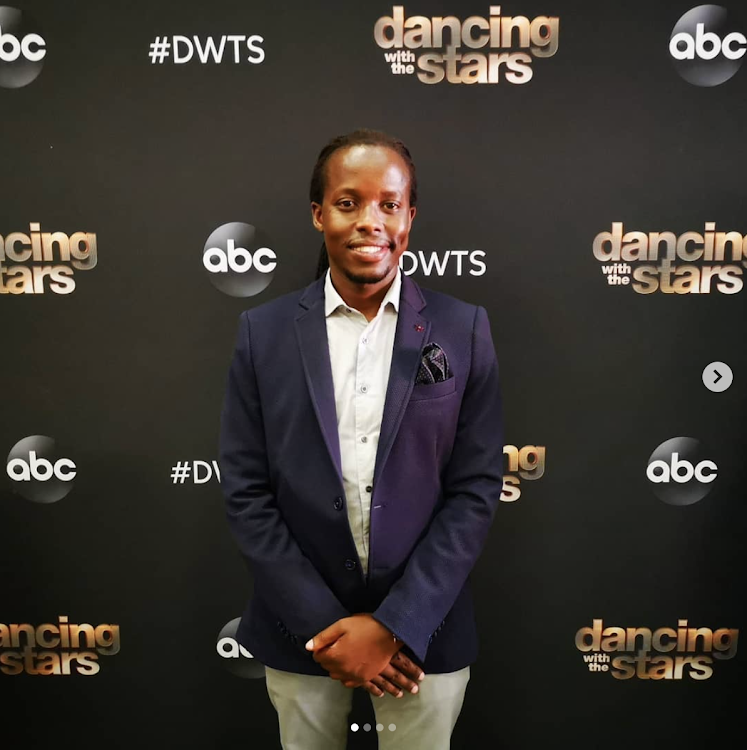 Currently, he is working with Sauti Sol on their new reality show 'Sol Family' The show is aimed at giving extensive insight into the lives of Sauti sol and Sol generation as a whole.

Sol Family will give an in-depth insight on Sauti Sol's journey in the music scene. The show will give the viewers a first class experience into the lives of each member of Sauti Sol and Sol generation.

Sauti Sol have announced their plans to organize a 5-a-side football match this coming Saturday.
Entertainment
10 months ago