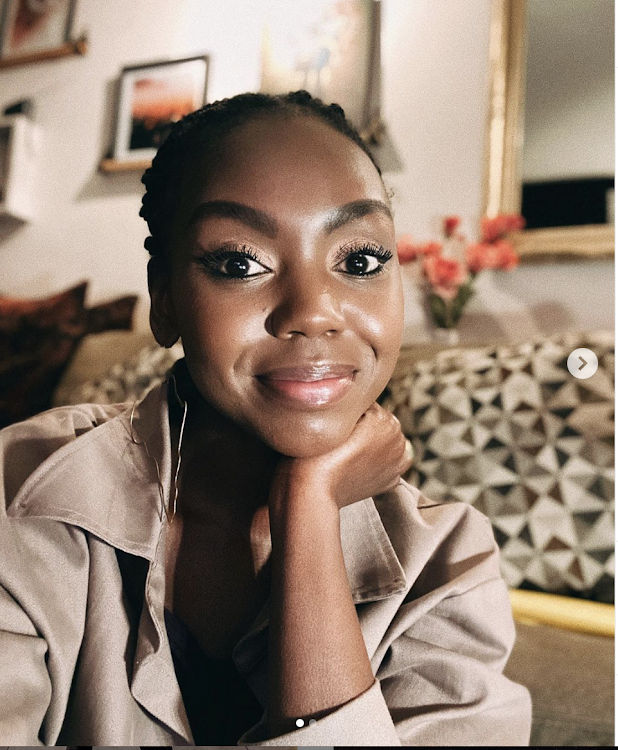 Actress Patricia Kihoro says it’s high time people got married for the right reasons and not as a social obligation.

Kihoro, 34, said most people have been brought up to think that if you are not or do not get married, you are an underachiever.

Speaking during an interview with Nancie Mwai, she said, "Unfortunately, we have been raised to look at marriage as a milestone you have to achieve," she said.

"It diminishes everything else you have done. You might have succeeded so much in life, but people will judge you based on your marital status." "That is why divorce rates are very high. Girls should be taught that marriage is something beautiful but only when you do it at the right time."