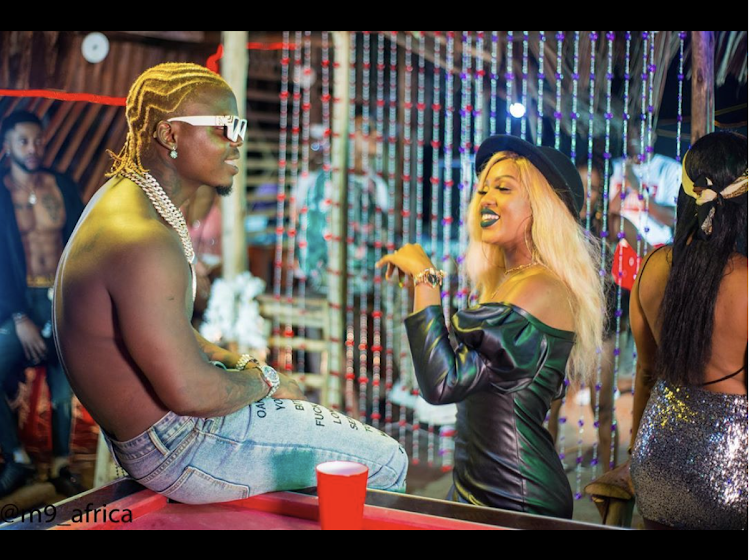 The song talks about two lovers who are teasing themselves in a loveable manner and are willing to do anything it takes to keep their love burning.

Speaking about the song, both Spice and Harmonize say they’ve been friends and in communication for more than a year.

Adding that it was about time they did a record for their fans who’ve been constantly requesting for a club banger that can be played and danced to by anyone from across the region and the world at large even though they don’t understand the language.

"Kokonya” is a Luganda word for  “ Teasing in a Loving Way”.

Magufuli over the weekend while addressing Citizens asked the three to stand up and asked them to unite as it the best thing to do.
Entertainment
1 year ago