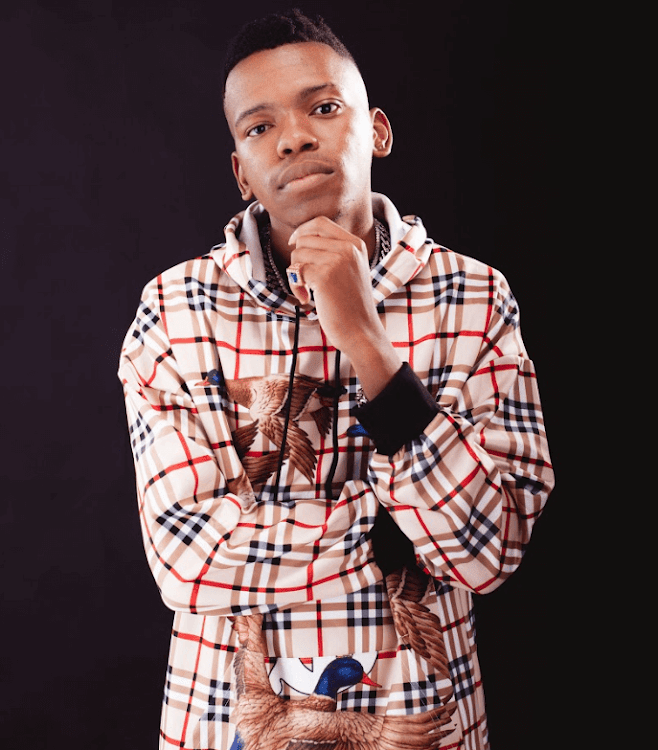 Zimbabwean-South African based artiste King 98 has merged forces with Nigeria's Davido in the song 'No Bad Vibes'.

Their link-up happened when he was invited by the 'Fia' hitmaker to Lagos to perform at a concert.

Best known for doing African pop/Hip-hop music. He has managed to stamp the stages of his home country, Zimbabwe with eight years of music experience under his belt.

He released his first Album, named after his mother, Francesca in 2019 with hit songs like Shoko.