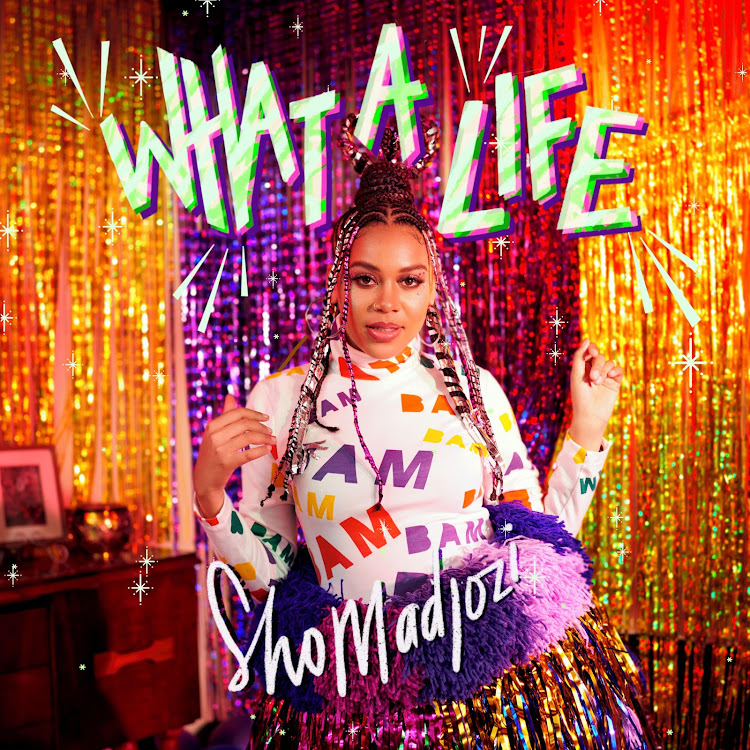 South African singer Sho Madjozi, real name Maya Wegerif) has released her most anticipated EP dubbed 'What A Life" which is a nine-track mixtape Celebrating individuality.

This is a release that champions the idea of embracing who you are and is a brilliant showcase of what you can be when you are proud of where you are from.

In this EP, the singer dives deep into the sounds of her birthplace in Limpopo, this time around, Sho spins universal rhymes about love, friendship, dance and, for the first time, we start to get some insight into her recent globetrotting success, with a sneak peak into the whirlwind few years the trendsetting Afro-pop songstress has had. 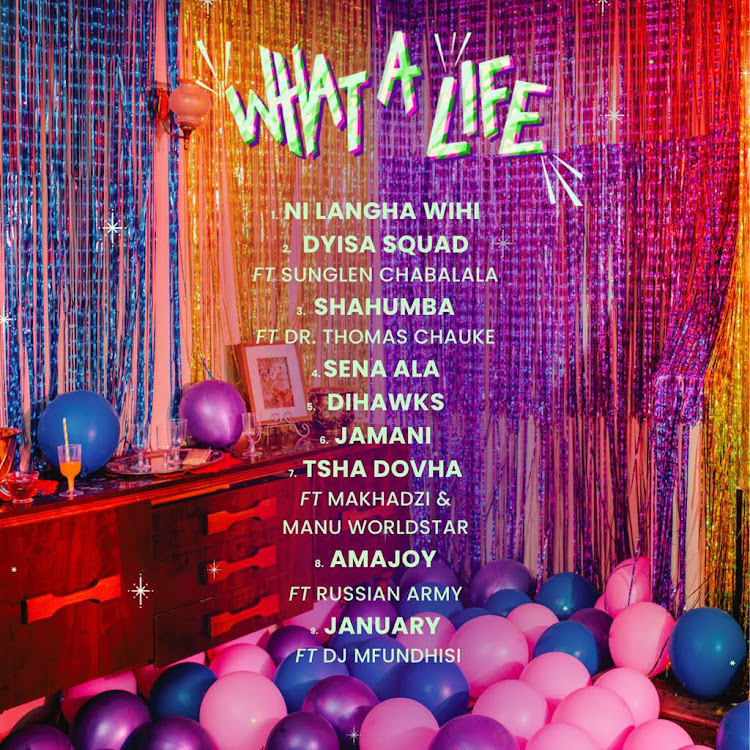 Sho continues her quest of global domination while staying true to her colourful, cosmopolitan roots.

Madjozi is known for fusing languages,Tsonga, English and Swahili,

After the release of her debut album Limpopo Champions League (2018) Sho went onto scoop two South African Music Awards for Best Female and Best Newcomer, the coveted BET Award for Best New International Artist, and had the honour of being named Glamour Magazine’s SA Woman of the Year, all in 2019.

However it was her breakout single “John Cena” (2019) that saw Sho become a viral sensation after her Colors performance was viewed just under 20 million times and grabbed the attention of rap icon Missy Elliot, pop powerhouse Kelly Clarkson and MrWWE himself, John Cena.

Recently penning a historic deal with Epic Records and becoming the only African artists on their roster in America, Sho Madjozi is poised to take another giant step in her international career, further cementing her status as a Pan-African doyenne with the release of her mixtape 'What A Life' (2020), a celebration of individuality in all of its glory.