'I never asked for help,' Wema Sepetu after 'broke' allegations 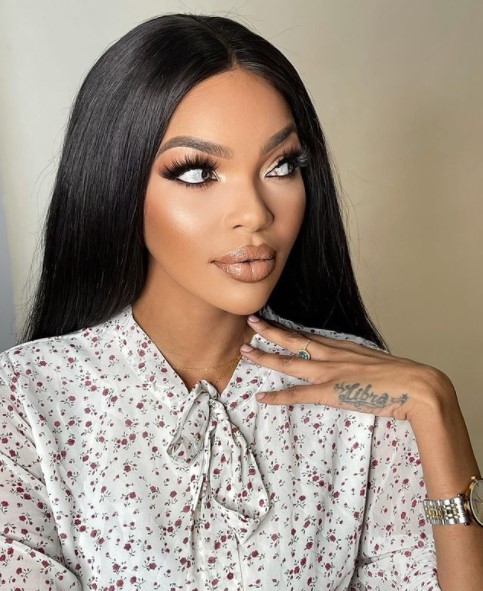 Tanzanian beauty queen Wema Sepetu says she has never asked for people to contribute for her wellbeing.

Sepetu said this following allegations by a Tanzanian content creator that she is broke and has not been having a car for two years. Her fans decided to contribute for her to get a car.

In a recent press briefing, when asked if she got a car from the money that was contributed, she said;

"I never asked for contribution. I think it was just out of love. People decided to do what they thought was best.  I told them I wasn't comfortable people contributing to me."

Adding "What I did was sell my heart, speak my truth. I don't think that having or not having a car affects anyone."

She continued; "I have never told anyone that I don't have a car and that I need one. Never have I ever."

Sepetu said this while signing a deal with a sanitary towel brand.