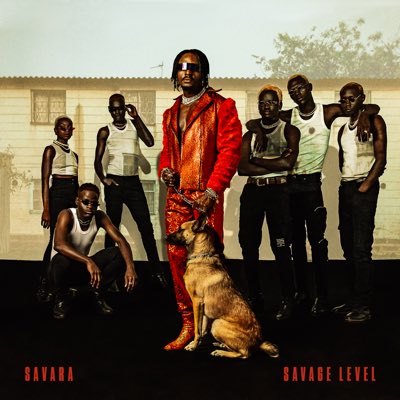 The 14-track body of work, which he produced himself, cuts across themes including love, awakening, consciousness, anxiety, growth, and excellence at all costs with features from Karun on Vibration and Nyashinski on More Than a Friend.

Sababisha tells a story of his relationship with his mother and how she raised him, giving a glimpse into his childhood in Eastlands; while Anxiety addresses the issue of mental health and its relation to men.

On the philosophy that forms the foundation of his brand and represents his personal journey and life story, Savara says,  “Savage Level is a mentality;

"Your mindset has the power to shape your reality. Savage Level is a mantra, a movement, and a way of life. We all can unlock the best versions of ourselves.” 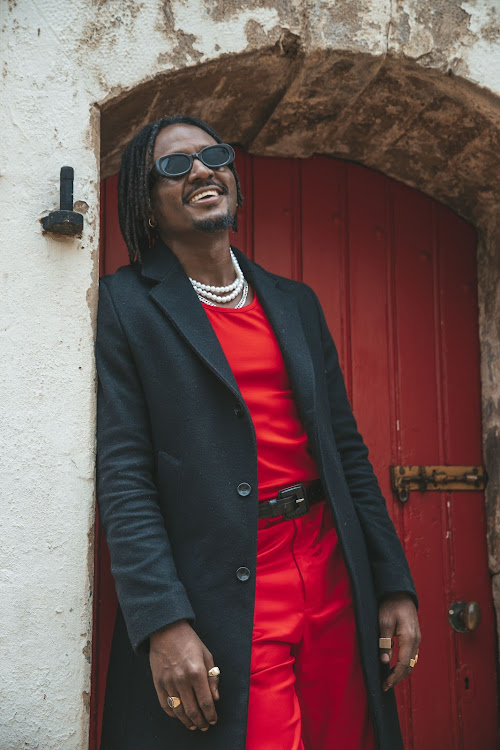 ‘Savage Level’ is a global sound and a tribe with various layers to it. It’s Afro-Confusion - different sonic levels packaged in a beautiful rhythmic way. Known as The Vibe Curator, Savara has left an imprint of who he is in every song on the album, documenting how his style continues to evolve.