List of winners at the Women in Film Awards 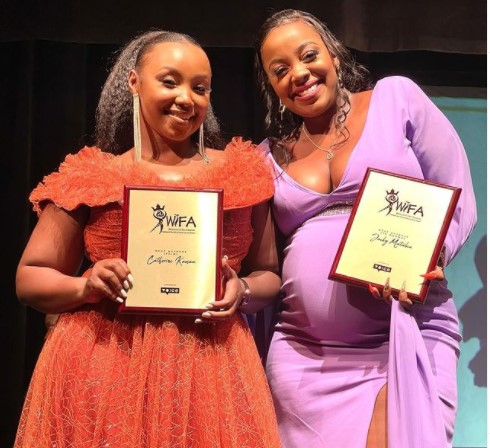 Women in Film Awards (WIFA) went down at the Kenya Cultural Centre this past week.

The  Awards aim at bringing women filmmakers in Kenya together and provide a space where diversity of women voices, stories and creativity is equally recognized and celebrated.

This exiting initiative not only recognizes women filmmakers but also provides a platform to honour outstanding women filmmakers who have contributed to the growth of the film industry by producing films of high quality.

Here is a list of talents who were feted at the 3rd Edition of Women in Film Awards 2022.

Adele has been nominated for four awards at the upcoming ceremony.
Entertainment
2 months ago