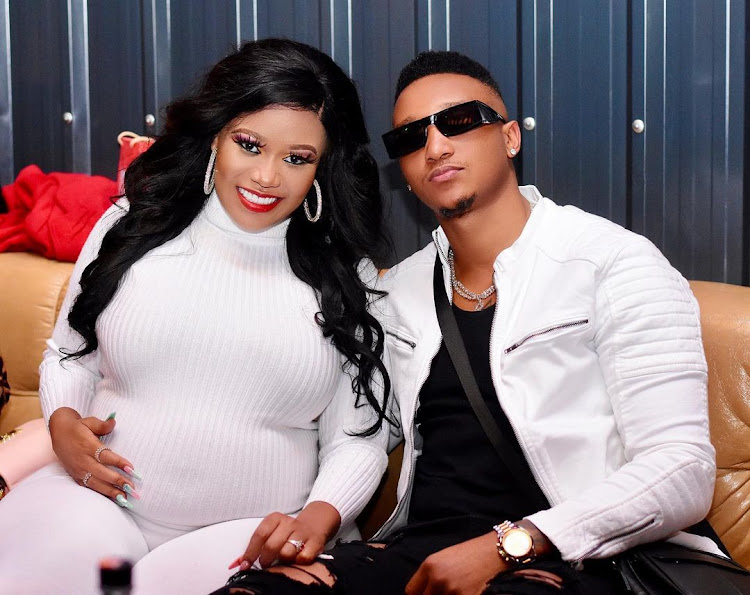 Vera Sidika is already thinking of baby number two. She and her husband Brown Mauzo welcomed their first born, Asia Brown about five months ago.

In a Q and A  session on social media, a fan asked Sidika "What will baby no 2 and Asia's age gap be?"

She responded "Maybe one to two years," she laughed

She went on to reveal that she knew she wanted a child with Mauzo after dating for six months.

"How long did you date Brown Mauzo before you decided to have a child with him?' posed a fan.

To which she responded "Exactly six months, haha.'

Adding "Confirmed, Asia has my eyes, oh and my brother's eyes too coz my bro kinger_Josh my dad and I have the exact same eyes."

"Surely after 9 months of carrying you Princess Asia you decide to look like your father and only took my eyes?"

They welcomed their daughter about five months ago.

The couple is blessed with a daughter, Asia Brown
Entertainment
1 year ago