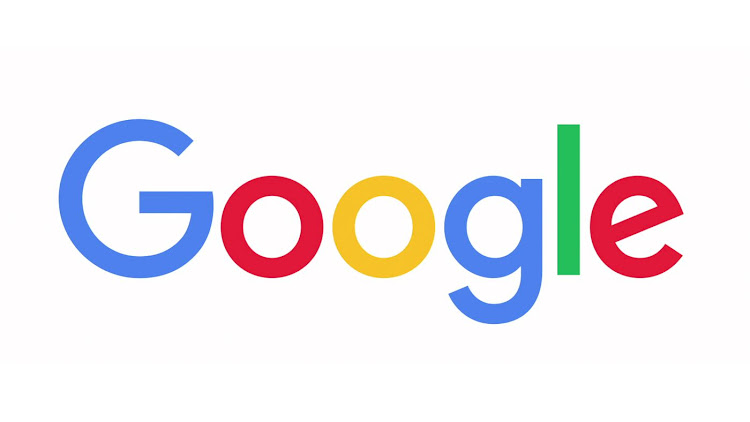 Google announced a partnership with the Kenya Women Parliamentary Association (KEWOPA) that will see women politicians equipped with online safety tools and skills that will help them mitigate the impact of online trolls and  cyber-bullying.

The female politicians will use Google’s free tool, Harassment Manager, that allows people more vulnerable to online attacks, such as journalists and women leaders, to document and manage online abuse targeted at them on social media, starting with Twitter.

The training, delivered through the #IamRemarkable program, is also aimed at combating gender-based violence and empowering women to overcome social and cultural barriers and speak openly about their accomplishments.

“We care deeply about gender equity and diversity. Through our collaboration with the Kenya Women Parliamentary Association, we are able to make programs such as #IamRemarkable and Digital Skills for Women contribute to restoring the gender gap in social and economic opportunity, ” Ms Gathaiya said during the Gender, Diversity and Inclusion  Training workshop.

The training promotes positive social transformation and will be facilitated by Siasa Place, an NGO that works on creating an enabling environment for women and youth mainstreaming them into Kenya’s body-politics.

The tool, Harassment Manager, reviews tweets based on hashtag, username, keyword or date enabling users to detect toxic and harmful comments and mute or block perpetrators of harassment and hide harassing replies to their own tweets.

According to UN Women, violence against women is a serious problem and women in the public limelight disproportionately deal with online toxicity. When women and girls have access to the internet, they face online violence more often than men through a continuum of multiple, recurring, and interrelated forms of gender-based threats. During the 2017 elections in Kenya, female candidates were many times more likely to be the victims of online and offline abuse than their male counterparts.

KICC is lit to celebrate persons with disabilities