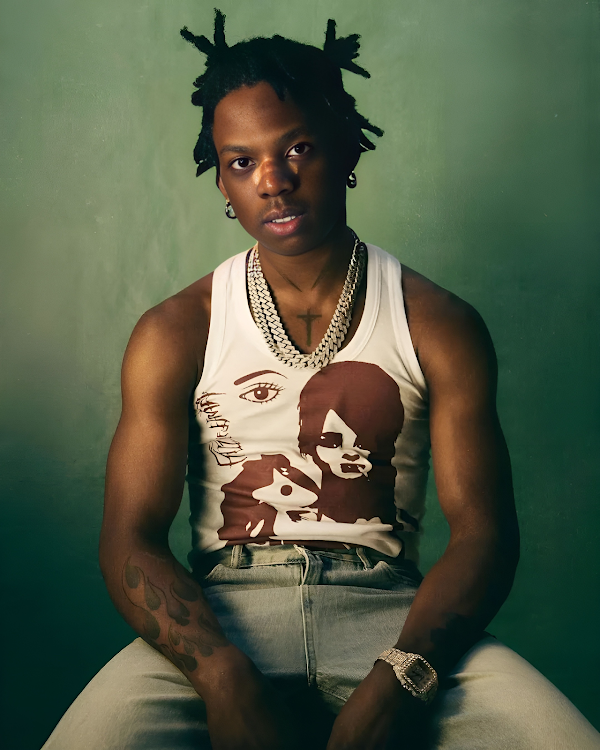 Announcing the album’s release on Twitter, he wrote, “Here’s a piece of my soul to you, my debut Album Rave & roses out now. Thank you for the love & support over the years now, RAVE relentlessly!#RaveAndRoses“

Speaking to Apple Music about the album, he says, “I swear this album has different moods, different stories.”

Rema features Chris Brown, Aj Tracey, 6LACK, and Yseult on this album, which is a testimony of his hybrid approach to music and creative penmanship.