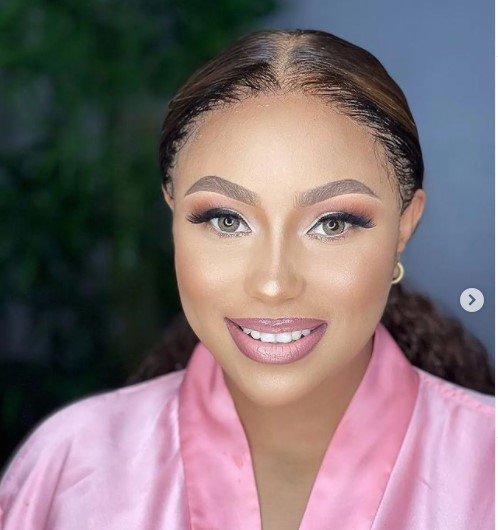 "I don not know anything." She told a Tanzanian Vlog

She added that its okay for them to do whatever they are doing as  they are both single.

Asked about if her friend and neighbor Aaliyah is also dating Diamond, she said;

"Aaliyah is my neighbour so we see each other a lot. Sometimes I sleep at her place and vice versa. I do not know about her pregnancy, I also do not know if she is dating Diamond, you should ask him such questions."

Adding "I am a mother myself so if she is pregnant I could have seen it by now."

Diamond has been rumoured to be dating his signee Zuchu. Rumours also have it that he has also been dating his Wasafi TV employee, Aaliyah.

Esma insisted that she cannot speak about her brother's relationships but will continue to support his music.