'I am dating,' Diamond's sister after split with hubby 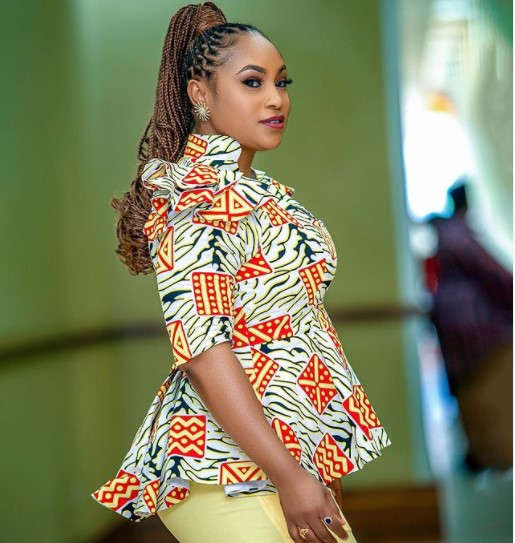 Esma  got married as a third wife to the Tanzanian man who resides in South Africa. They were together for three months.

Well, the celebrity sister has confirmed that she is now dating but wants her relationship private.

"Yes, I am in a relationship. But my relationship right now is not for social media like before. " She told Tanzanian journalists

"When we meet we enjoy. My relationship is a secret."

Asked whether she wants to get married to her new bae, she said;

"I am not marriage material. I am not even thinking about marriage. "

The mother of two does not mind expanding her family with her new catch;

"When it happens, we can enlarge the family."

In a past interview, Esma's estranged husband said the divorce will only happen if he grants it.