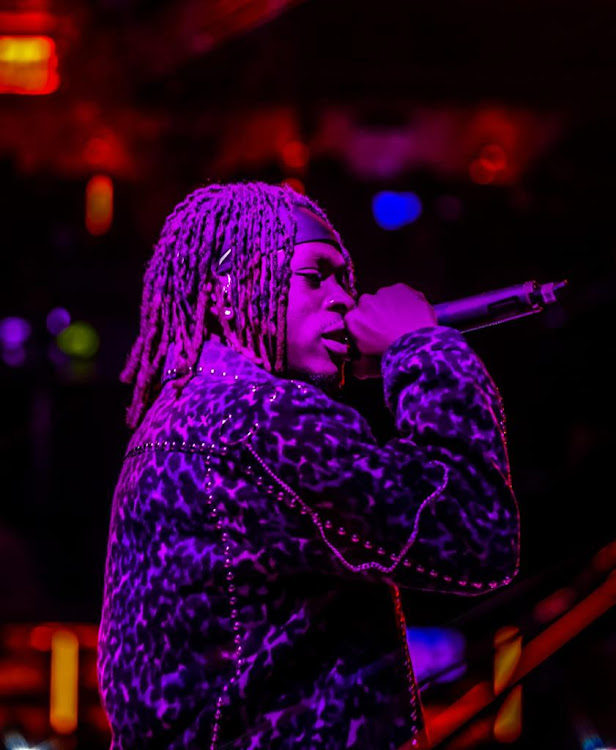 Adedamola Adefolahan popularly known as Fireboy DML is set to perform in Kenya. His event will go down on 9th April at Ngong Racecourse.

The 27-year-old's career began officially when he got signed to Olamide’s YBNL Nation Entertainment Record Label in 2018.

Although an Afrobeats artiste, Fireboy feels his own version of Afrobeats is different, so he prefers to call it Afro-Life.

He released his debut album in November 2019 and called it Laughter, Tears and Goosebumps. His breakthrough single titled Jealous was first released in 2018 and re-released in 2019. The song was accepted far and near and thus started to give the talent an identity.

Fireboy DML released his second single called –What If I say in 2019.

In August of the same year, He released another single titled King. These three singles are off the Laughter, Tearsand Goosebumps album. 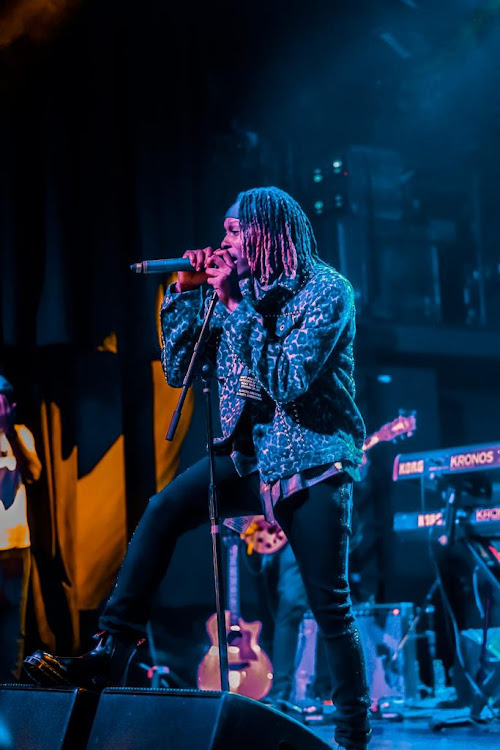 In 2020, Fireboy released his sophomore album titled Apollo. This album had hit singles like Champion, Dreamer, New York City Girl, and Tattoo amongst others.

His major influences are Jon Bellion, Wande Coal and Passenger and he considers these three as the foundation of his sound. He loves reading fiction and writing poetry; playing, watching and discussing football.

Peru was certified gold in the UK after less than 3 months of its release.