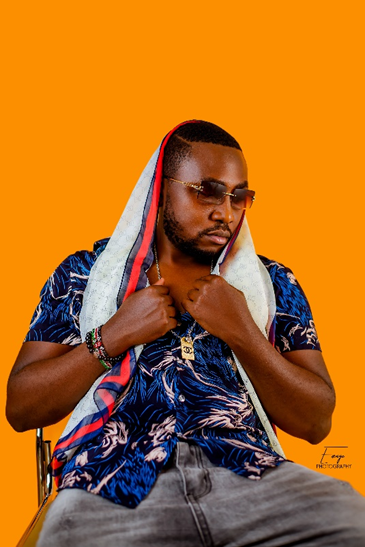 In a statement, Jay said the song is about 'Sherehe'

"Its about partying,  about people celebrating their achievements but the merry goes overboard. We all love to party!" He said

"The video of the song does not promote any substance abuse but rather it brings out the partying mood," he added 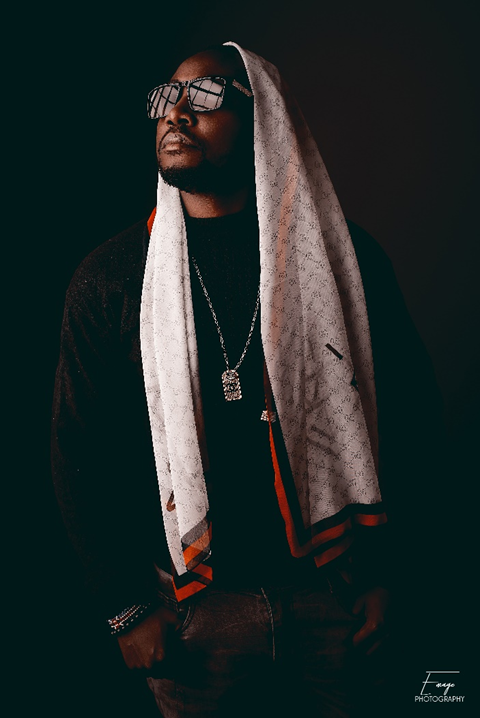 The singer describes himself as a diverse artiste who has worked with Rekles, Motif Di Don among others.

Song was  produced by Bounce On Beat and directed by Kthomas.

Check out the new song;