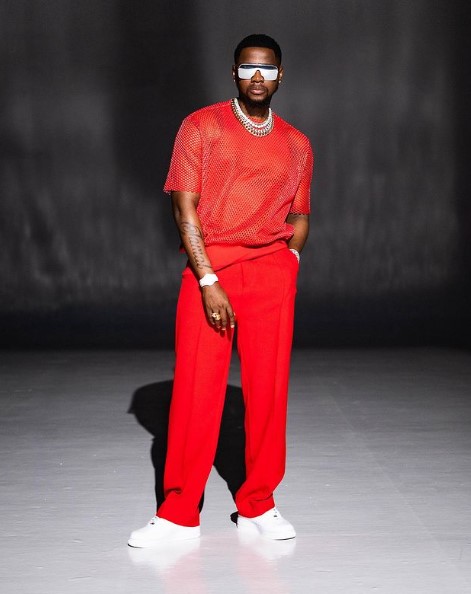 Oluwatobiloba Daniel Anidugbe, better known as Kizz Daniel  has made a return with a release of the official video for “OSHE,”featuring The Cavemen.

He has released the video for Oshe as a follow-up to his last visual, Pour Me Water.  The song is off his 2021 EP, Barnabas.

Oshe is a highlife, a synthesis of Western and Eastern cultures. Its a song about displaying off your loved ones on social media without feeling bad about it, and also without worrying about making other people uncomfortable.

The picturesque visual directed by the Alien, is aesthetically pleasing with Kizz Daniel showing off his ladies in the most afrocentric and fashionistic way possible, each scene telling its unique story.

The EP Barnabas, lets him to explore the full spectrum of his wide sound pallet. He  portrays genuine, honest visions of life, love, and vulnerability on “Barnabas,” which means “songs of encouragement.”

Other people picked up a school course, I just picked up solo artistry. There’s just another version of me that I really wanted to be seen and to be ...
Entertainment
9 months ago