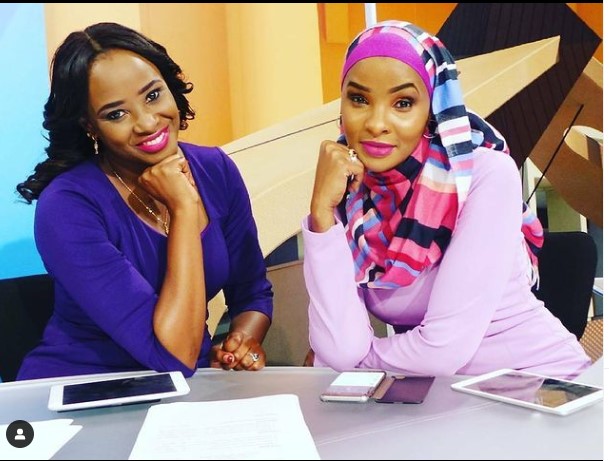 Spokesperson in the executive office of the president, Kanze Dena has celebrated her friend and former colleague at Citizen TV Lulu Hassan.

Dena shared Lulu's photo describing her as one who has changed many people's lives.

(You have been given the award for Mwanamke Shoka (A Tanzanian-based women's award) You have changed so many people's lives. It is just the beginning)

Dena then went on to wish Lulu a happy birthday. 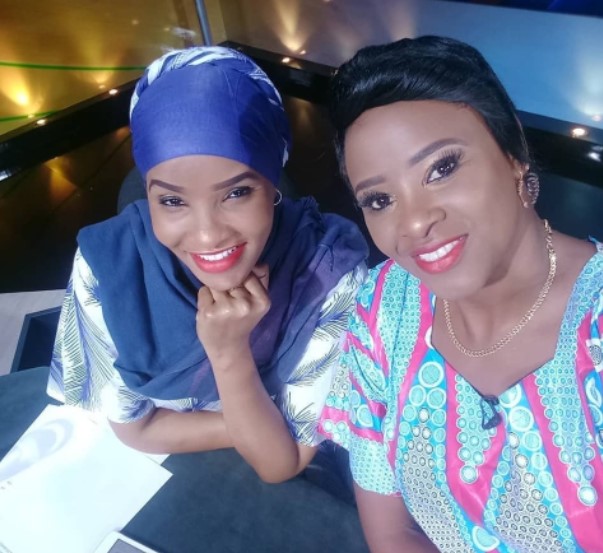 Hassan Mugambi, Rashid Abdalla's friend and collogue to Lulu also wished her blessings as she turns a year old.

"Happy Birthday to my sister @loulou_hassan who is more protective of me than how I am protective of myself… just one week away from @rashidyabdalla … May the Almighty shower you with Blessings in this  round of thirty… continue radiating Love and smiles in hearts and faces."

Lulu and her husband Rashid celebrate birthdays a week apart. Last weekend, Rashid was surprised on live TV by his three kids.

Hassan Mugambi shared the video on social media and wrote;

"The Birthday Boy @rashidyabdalla was not ready for what @loulou_hassan unleashed on him … again Have a blessed birthday bro."