Actor responds to wife after introducing son with another woman 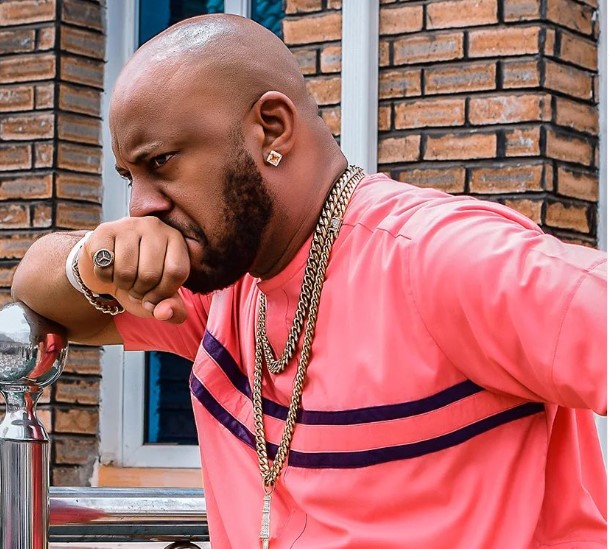 Nollywood actor Yul Edochie is the talk of town after he introduced his newborn to the World.  He has fathered his newborn with fellow Nollywood star Judy Austin.

"It’s time for the world to meet my son. His name is STAR DIKE MUNACHIMSO YUL-EDOCHIE. Born by my second wife @judyaustin1 And I love him so much, just as much as I love my other children," wrote the actor

Well, the actor's wife May Yul Edochie took to his comment section to rebuke him;

"May God judge you both," wrote the wife

Yul and May are blessed with four children and have been married for six years. In November last year, May looked like she was giving a hint that her marriage is on the rocks

"Never forget a woman who helped you to build yourself and stand by you when you had nothing... if she was with you in hell, be with her in paradise," she wrote after sharing a photo of Barack Obama and his wife

In short, women shouldn't be always on the forefront looking for dramas and seeking answers to questions they really don't want answers to.
Entertainment
1 month ago