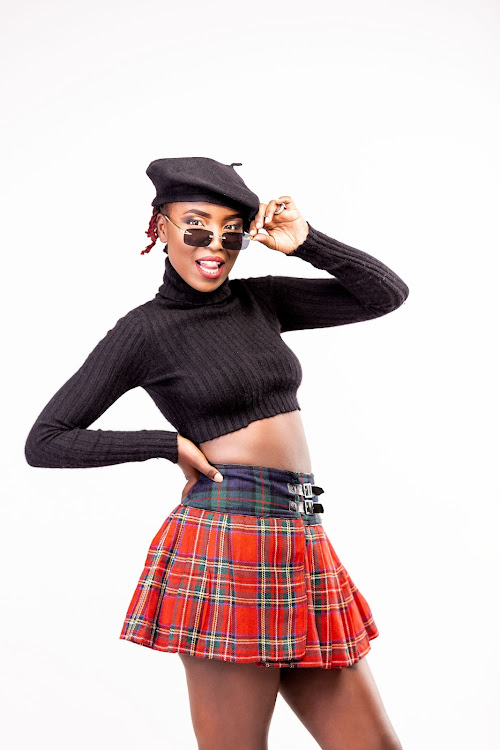 Rapper Kanambo Dede is back. This is after she left her fast growing fan base yearning for more, she heeded their call by dropping her second single dubbed One Day.

One day, which is sponsored by King Kaka’s Kaka Empire, showcases the sheer determination of the young star, and the ways in which her life has changed given her new found fame.

“One day tutamake it but for now we corporate na hali, and give thanks for what we have” Dede simply says about the song  which she wrote herself. 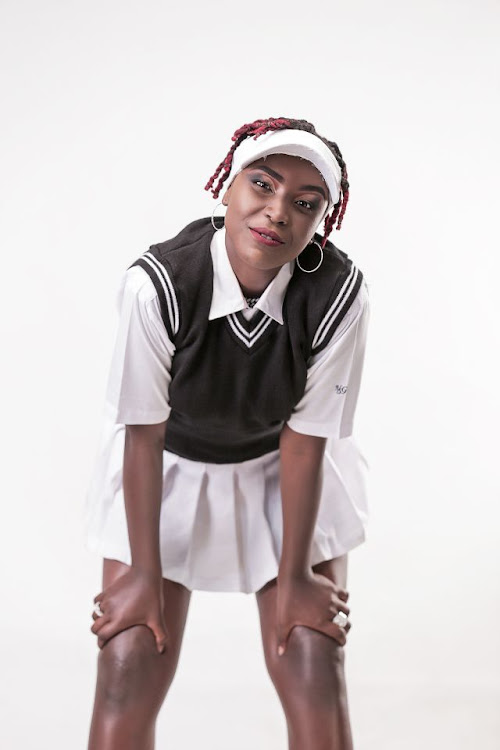 Dede , whom fans first saw rapping on the streets on a viral freestyle video posted to Instagram that touched most netizens is destined for great heights.

The song is produced by Sifa for Kaka Empire and directed by Jijo Drumbeats.

Check out the new song;