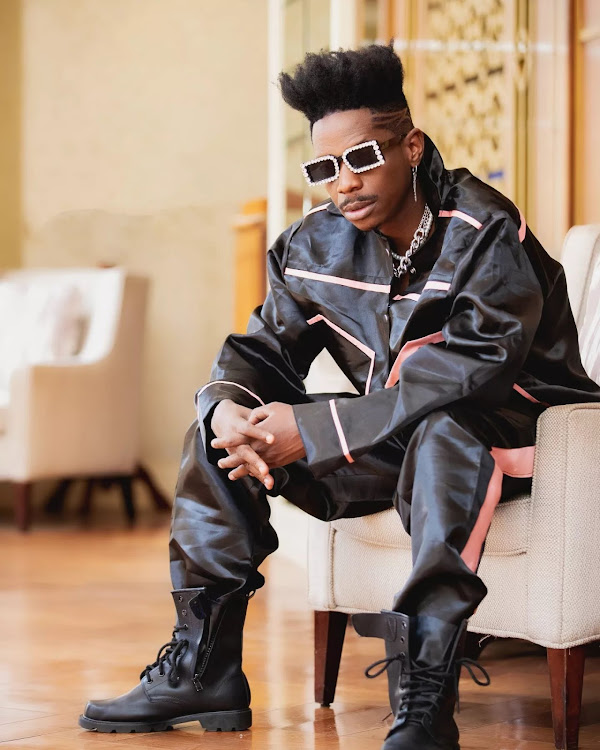 The comedian said this on his Instagram stories adding that the industry relies on him.

"It is sad that the entire industry relies on one single man. Since I took a small break, the whole industry has been painfully, Awkwardly, and extremely quiet. Yaani Eric Omondi akinyamaza kila kitu inakam to a screeching halt. There is literally nothing going on in this industry now."

"There is no music, no comedy, nothing! even the online media community is as silent, boring, and dead as a cemetery! just sad!"

Omondi who is MCeeing a show this weekend headlined by Tanzanian singer Harmonize went on to say that he is taking a two-months break from the limelight.

"The president always takes a well-deserved two months break to revitalize, re-energize and rejuvenate. If you've noticed since November 17th of 2020  the president has been on it day and night for almost two years."

He says the break is to strategize the future of the East African entertainment industry;

"Eric Omondi is, has been, and will always be the centre of  Kenyan entertainment. For the next two months of my break expect the silence of a library in the Industry."

Omondi has over 3.8 million followers on Instagram and is the most followed Kenyan star.