Harmonize's ex girlfriend back in East Africa after break up 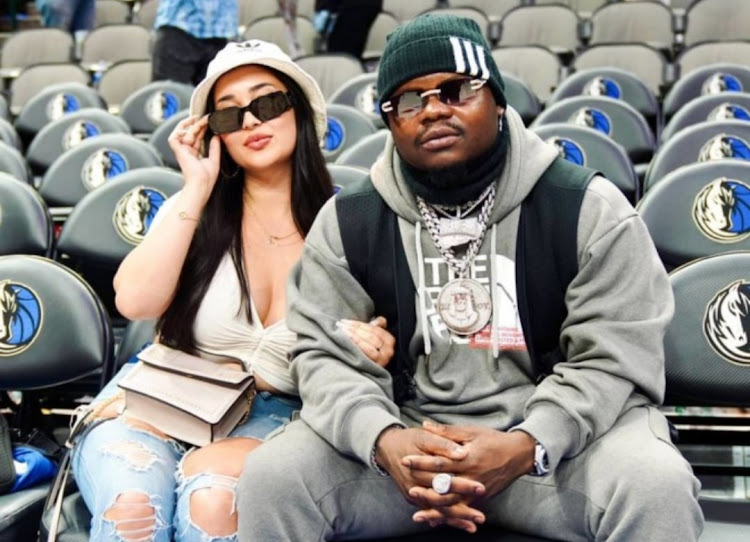 Harmonize's ex girlfriend Briana has announced her plan to come back to East Africa. The Australian woman made headlines when the Tanzanian singer introduced her as his girlfriend.

This happened weeks after Harmonize broke up with her Tanzanian girlfriend Kajalla after being accused of seducing Kajalla's 19-year-old daughter Paula.

Before Kajalla, Harmonize was married to an Australian woman, Sarah Michelotti.

In a past interview, Sarah said she split with the singer over his alleged infidelity. It is not yet clear if the two officially divorced as they have kept quiet over the issue since then.

Well, Briana is the recent girlfriend and is excited to come back after ganereing thousands of followers from East Africa. And no, she is not going to Tanzania but to Rwanda.

"Guess who's coming back to EA. I'm so excited, I'm flying to Kigali, Rwanda next week. I cannot wait to celebrate with my East African fam again, I love y'all," she said in an Instagram video

(I am planning to come back to East Africa and I'll be celebrating my birthday in Kigali, lets link up soon)

Harmonize and Briana broke up after the singer said he couldn't handle a long distance relationship,

The Tanzanian music star was making a club appearance and ended up performing only two lines from his hit songs Kwangwaru and Teacher, something that ...
Entertainment
3 weeks ago