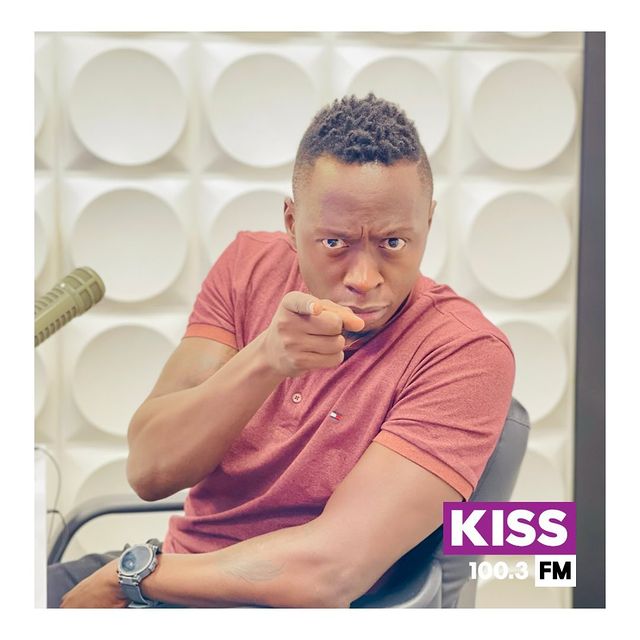 We've all seen cases where friends borrow money from us only to move on with their lives like they don't have your debt.

Kiss FM presenter Obinna has come across such a case on The Morning Kiss where he helped a listener get back his money.

“This one conned me , ati ameshikwa na polisi nimtumie pesa asipelekwe kortini (...that he was arrested I send him money so that he doesn't go to jail)" said Macharia, a Kiss FM listener

Well, Obinna called the borrower who explained that Macharia had blocked his number so he wasn't able to send the money.

"Macharia, I didn't con him, I told I'm I was sending him the money but something came up but we never communicated later on. Its like he blocked me or something. I don't have is number at the moment."

The borrower explained that he owed Macharia one thousand bob.

"Nilikua nimshikwa, ni ile unatembea usiku alafu unapatana na makarao. If I get a hold of his number I will sort him right away." (Its true I was arrested for loitering in the streets at night.)

Kikao is a segment by Obinna where he speaks on behalf of the listener to fins out why someone did what they did to someone else.

Obinna: How God shielded me from the Harmonize drama

Obinna says he saw Eric Omondi's drama coming from the moment he alleged that he had been punched in the face by Harmonize.
Entertainment
3 weeks ago

Analyzing the Met Gala with Obinna