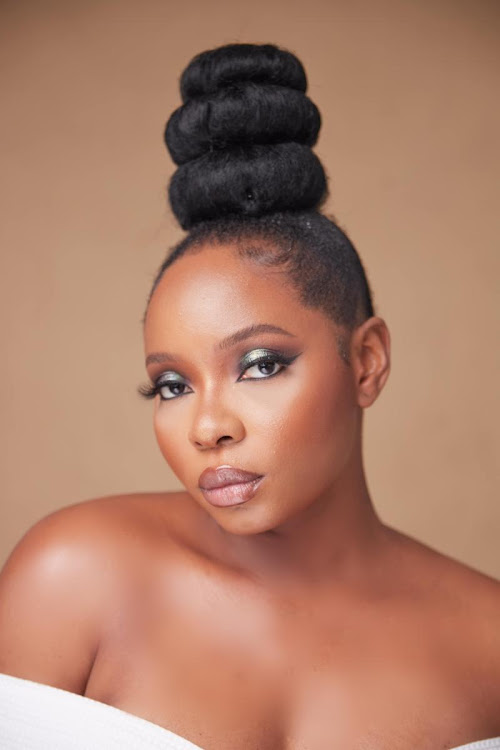 The singer opens up about the sweeter side of love. The two slow it down for this one, delivering an irresistible serenade over the jazzy, Afrobeats track.

In her recent viral Lip Service interview with Power 105.1’s Angela Yee, Yemi simply replies, “It’s a love story,” when asked what the song is about.

With further probing from Angela, Yemi goes on to admit that this single,  is personal for her. 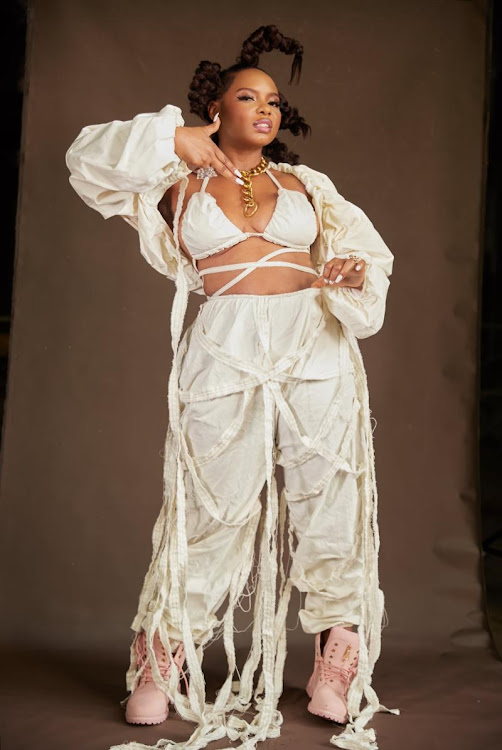 In July 2019, Yemi Alade was featured on “Don’t Jealous Me”, a track from Beyoncé’s compilation album The Lion King: The Gift. She appeared on the track alongside Mr Eazi and Tekno. Rolling Stone magazine revealed that Yemi Alade also recorded a verse for an earlier version of “My Power”.

She is one of the first females in the Afro Beats genre to hit over 100 million views on YouTube and over 1 million dedicated subscribers. With four albums, one EP and mega hits such as “Johnny”, “Ferrari”,  “Na Gode” and “Bum Bum”

It is a 14-track album
Entertainment
4 months ago

Davido's signee teams up with Yemi Alade in 'Lady'