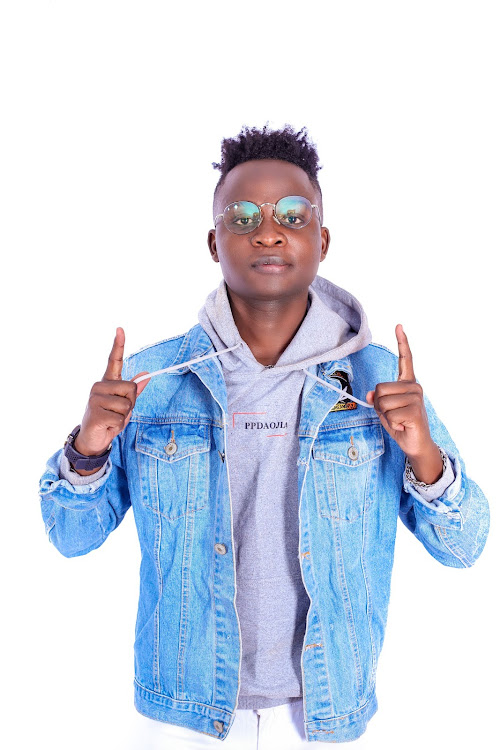 The album follows the successful release of his two EPs "Mpito" and "Jenesis" which bagged him a Grammy recognition.

Taking after his late dad, Saint John is a mirror to the life teachings, good times and experience he went through with his father before his demise in 2019. 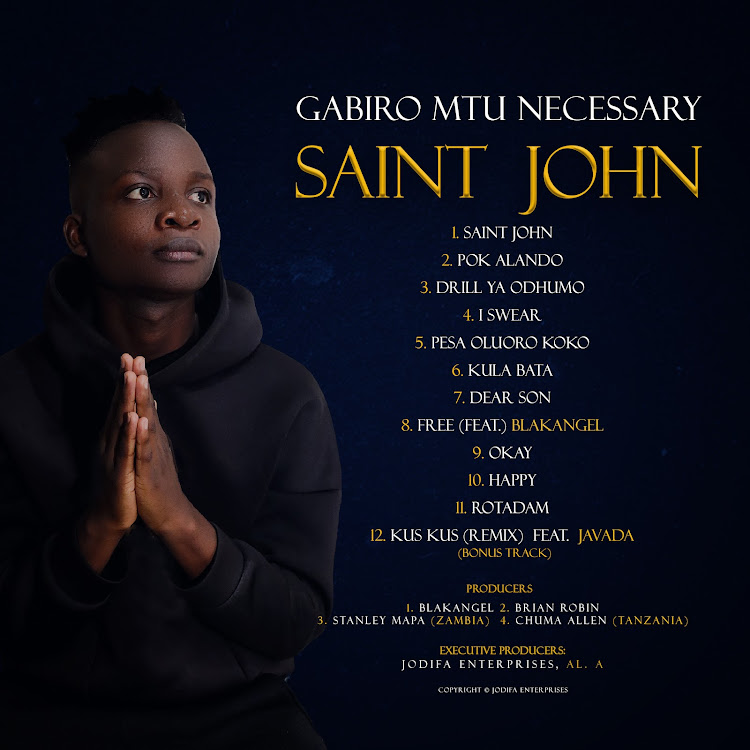 His dad was his manager at the time. The 12-track dancehall and drill album was released on the 29th April this year. In a statement, the rapper said the album contains every element that leaves the listener reminiscing and having it on replay.

"With the story-telling, sayings in between tracks and rapping in my local dialect the album is more of a syllabus that takes me back to my roots," he said

Stonebwoy is an award winning Ghanaian rapper
Trending
2 weeks ago