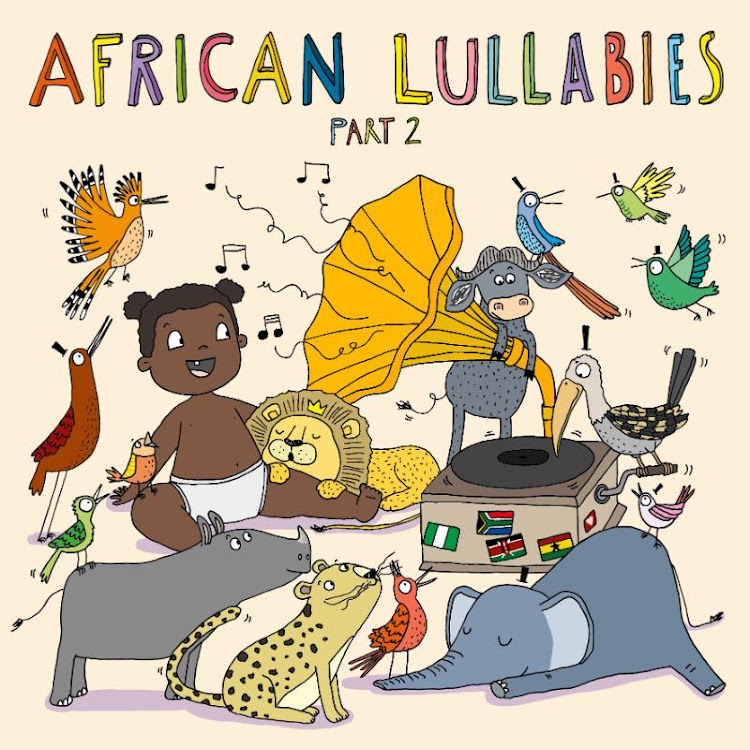 Most of the recordings are original compositions by the artists, drawing from their experiences in parenthood, African folklore, while others are interpretations of previously released material arranged and re-recorded as lullabies.

Karun added, "I learned a lot about myself when creating this song. I produced the whole song, I love layering vocals, I was playing around with different effects - I learned phasing. It was a lot of learning on the technical side of it. I also learned that there’s a lot more I need to connect with my mother tongue Kikuyu. Me and my grandmother connected over her helping me remember the lullaby at the end of the song. Kikuyu is my first language but I forgot it a long time ago, so I learned that I’m still connected to it."

Speaking ahead of the release, Ayra Starr also said, "My aunt is my world and she just gave birth three months ago. I made the song just before she gave birth, so it was kind of like making a song for my niece. Growing up we made up songs ourselves as children, at school we used to make up our own lullabies because we didn’t want to have to sing “Twinkle, twinkle, little star.” When I started making the song I wanted to make something that my younger self would be so proud of. It’s important for more African lullabies to be made because African children need more representation, we didn’t see a lot of that growing up, there weren’t a lot of black dolls and I didn’t get to see a lot of that growing up. I think that African lullabies will inspire children in different ways."

The full tracklist is as follows:

This will probably be the first time Lupita Nyong'o will be in Kenya since May 2021 when she was holidaying in Lamu.
Entertainment
3 weeks ago

Nazizi, Bamzigi and Wyre were the original members of the group
Trending
3 weeks ago