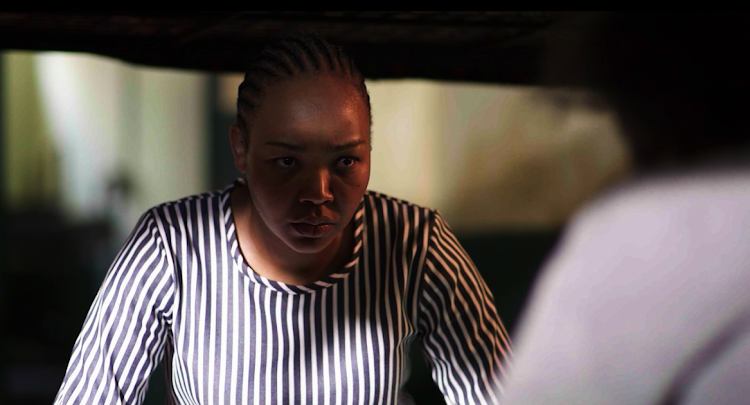 It is all about thrill and high-stakes drama!

Showmax has released the teaser for its upcoming original Kenyan thriller series Igiza, premiering on 23 May 2022.

Set against the backdrop of Nairobi’s fashion industry and the money laundering business, Igiza is a story of revenge between twin sisters Linda and Nicole.

Twelve years into serving time, Nicole breaks out of prison and takes the place of her identical twin sister Linda, who framed her.

Nicole intends to take back everything she is owed. But there is only one obstacle: her sister’s seemingly wonderful life is filled with dark secrets that threaten to destroy her.

The 30-second teaser reveals that something big is about to go down as we’re introduced to the two sides of Serah Ndanu in the dual role of the twin sisters – the inmate Nicole and Linda, a top fashion designer who runs a successful fashion house.

Both their lives are about to change when Nicole sets her revenge plan into motion. In the teaser, we also meet Ainea Ojiambo (Kina) as Musa, the prison warden obsessed with Nicole and Sheila Ndanu (Maria) as Salome, a top dog serving a life sentence who’s also Nicole’s ally in prison. 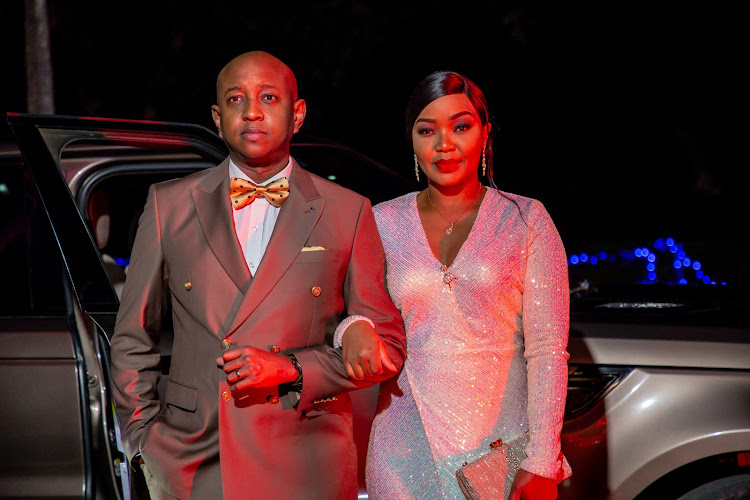 Igiza is helmed by Abdi Shuria (known for his works as a cinematographer for 2021’s hit Nafsi and upcoming feature Ayaanle), King Muriuki (The XYZ Show) and Abu Melita under their company Yare Productions.

Abortion 'should not be a silent topic' in film

The director of a Bafta-nominated film about a young student having an illegal abortion in 1960s France says her own abortion led her to make the ...
Entertainment
1 month ago

Elsa Majimbo, is set to broadcast a new documentary based on the harsh reality behind being ‘unashamedly’ herself.
Entertainment
1 month ago