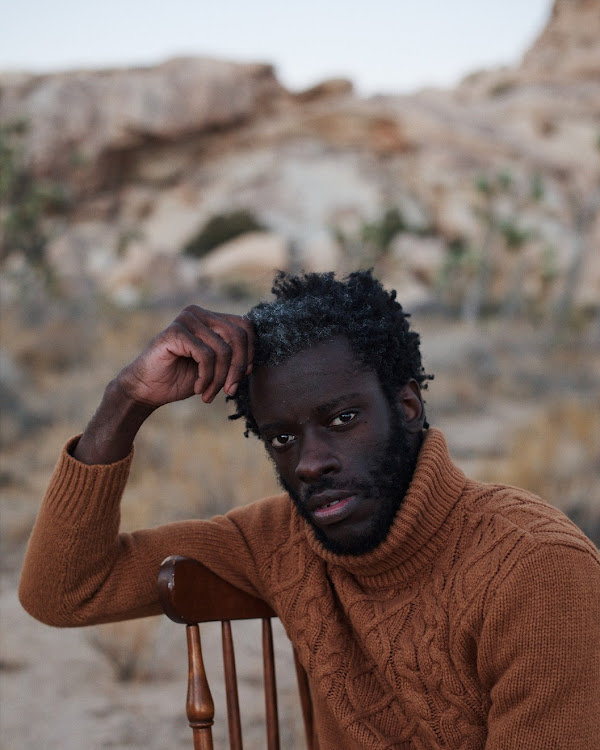 Jason Sibi-Okumu, a soulful singer and songwriter describes music as one that helped him overcome a chronic kidney failure.

At 15 years, Jason turned to songwriting as a way to process the experience. It was also around that time that he discovered the music of John Mayer who quickly became his primary songwriting influence.

After two years of dialysis, Jason had a successful kidney transplant in 2007. He credits the experience for adding depth, purpose and identity to his songwriting.

He has studied music in Berklee College of Music as part of their African Scholars Program, and in August of 2010 he left Nairobi for Boston to pursue a professional diploma in Songwriting.

While there, the singer steadily earned the respect of both students and faculty, playing in every performance venue on campus in a variety of shows. He was awarded the Pat Pattison Award in 2014 in recognition of outstanding musicianship in the songwriting department.

In 2019, he made the move to Los Angeles, to further develop his skills as a performer and songwriter.

But what is his mantra?

“I believe that the mark of true success is joy and as a result, I want my life to represent two basic ideas: The first, is that not only is true happiness attainable, it is sustainable and the second is no matter who you are or where you come from, you can be, do or have anything you want”

"We've spent the last year and half or so writing and recording music and tomorrow night our first single Raincoat comes out; aaaaanddd we're playing a show to celebrate! Can't wait to share what we've been working on!" He wrote

Kenyans on why Avril's new jam is struggling on YouTube

Hours after it's release, danger had garnered less than a thousand views something which raised a few eyebrows given how big of a star Avril is.
Entertainment
3 weeks ago

Nazizi, Bamzigi and Wyre were the original members of the group
Trending
1 month ago