The Perth Scorchers won the 2021/22 Big Bash League season, earning their 4th title of the league. 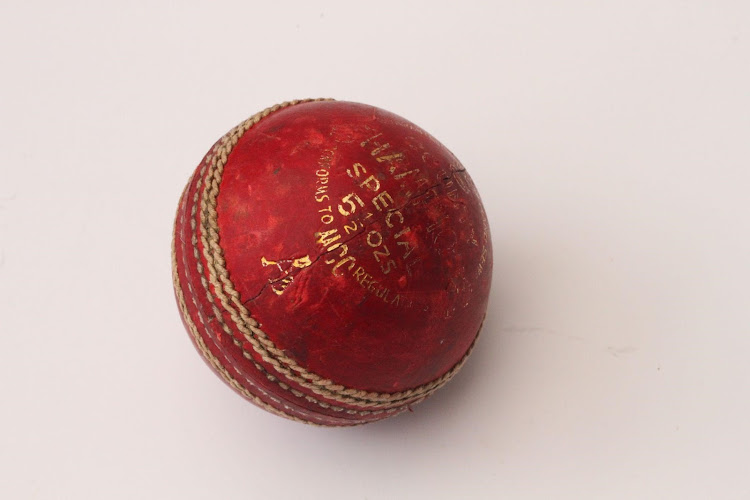 Cricket is one of the biggest sports in the world today. Having started out as a game for children, the humble origins of cricket can be traced back to the 15th century.

Since then, it has slowly developed, changed, and grew in esteem and popularity over the years. Shires would compete in regional tournaments, sponsored by local lords, who would often bet on their region’s team.

Today, the game has grown to become the second biggest sport in the world, drawing in 2.5 billion fans from all around the world, though most seem to be situated in the United Kingdom, the Indian Subcontinent, South Africa and, of course, Australia.

Next to football, cricket is Australia’s favorite sport, drawing in huge crowds of fans, practitioners and punters. Online betting sites have noted that Australians use their services at an increased rate during the Big Bash.

Sportsbooks online that are especially popular among Aussie punters are the ones that offer cricket live scores of the big bash, and many have taken to using simulated reality leagues to bolster people’s enjoyment of cricket betting.

As we mentioned, the Australian Big Bash is one of the most popular cricket events in the world. In this article, we are going to take a look at the latest KFC Big Bash League, discuss the participants, winners, and top players.

The 2021/22 Big Bash League was the eleventh season of the League. It sees 8 of Australia’s best cricket clubs compete in a Twenty20 cricket tournament, over the course of 61 matches.

The Perth Scorchers won the 2021/22 Big Bash League season, earning their 4th title of the league.

With this, the Perth Scorchers became the most successful club in the history of the Big Bash, having won the most amount of titles out of any other club.

The club was captained by Ashton Turner and coached by Adam Voges during the most recent BBL, when they earned their fourth title.

Apart from this season of the BBL, the Perth Scorchers won the third Big Bash League season in 2013/2014, the fourth season a year later, and the sixth season in 2016/17.

The club is headquartered in Perth Stadium, where they’ve been playing their home games since 2018 (previously their home ground stadium was WACA Ground).

Now that we’ve taken a look at the most successful club of the season, let us take a look at the players that stole the spotlight.

Despite the prominence of the Perth Scorchers, the two standout players that we are taking a look at belong to two different teams.

First, we are taking a look at Ben McDermott, who not only scored the most runs during the league (577), but was also named Player of the Series.

Ben McDermott plays for the Hobart Hurricanes, and was also included in the Australian national cricket team four years ago, in 2018.

Though Ben McDermott was the standout, he wasn’t the only standout. Peter Sidle of the Adelaide Strikers is another player who grabbed the spotlight, as he was the one who made the most wickets (30) during the Big Bash League 2021/22 season.

Though Sidle retired from international cricket, he still plays on the national level, and is quite an accomplished bowler in his own right.