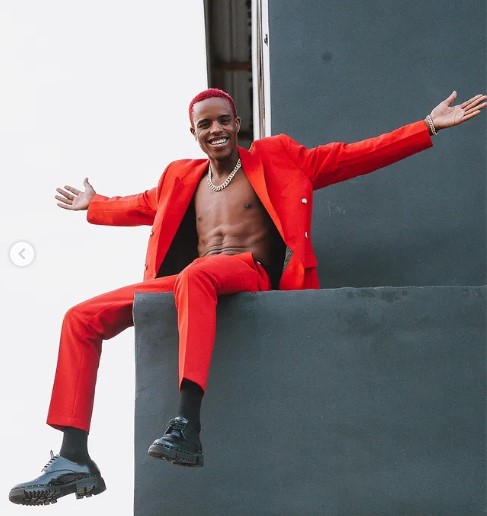 Tanzanian disc jockey DJ Joozey prides himself for sharing stages with some of the most sought after talents in the continent.

The DJ has been fortunate to play along side Musa Keys, DJ Puffy, DJ Maphorisa, Master KG, DBN Gogo, Major League among others.

Real name Joseph Simion Misa, Joozey was born in Shinyanga,Tanzania. While there, he slowly generated a love for his favorite musicians.

Now four years in the game he is a  well know DJ who recently become a hit in the entertainment scene. Making a name for himself as the best and youngest talent in Tanzania to reach heights of fame from the age of 20 years.

Today Joozey is the official resident dj at - one of Tanzania's top clubs to date. He has had the opportunity to play with a number of top worldwide well known musical talents across the globe

The compelling single is a crystal image of Dj Joozey's capability as one of Tanzanian's top Djs.

DJ Mistakes Cardi B For Nicki Minaj & the Rapper Reacts

The Cardi B and Nicki Minaj drama resurfaced again at a club appearance and the Bronx native says it was a setup.
Entertainment
1 month ago

"When I was in secondary school I wrote a love letter to a girl named Angel and I did a big mistake, I referred to her as 'Angle' instead of Angel on ...
Entertainment
1 month ago