The single is under his Def Jam Recordings deal 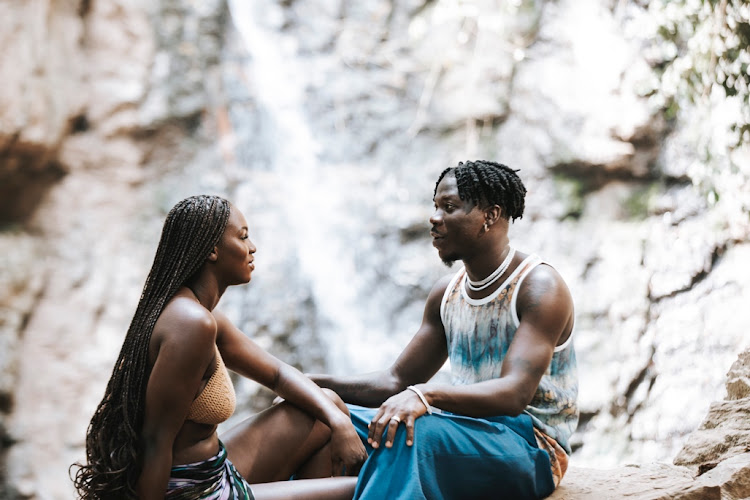 Ghanaian rapper  Stonebwoy has dropped his anticipated music video to the song 'Therapy' under his global Def Jam deal.

The was first released globallydays ago to massive acclaim and the artist is finally ready to let the world see the slick, high-end production that was shot in wild locations between Accra and Aburi in Ghana by long-time creative collaborator and director, London-based J Willz.

Stonebwoy is an award-winning African artist placing the continent firmly on the musical map with international touring, standout collaborations and hugely popular singles since 2012.

The Def Jam brand is recognized all over the world as a stamp of excellence in black music. As they continue to strengthen their musical bond in important markets like Africa and the UK, it’s dynamic, talented artists like Stonebwoy that will lead the way - and it’s only fitting that with great music comes next-level video aesthetic too.

Stonebwoys’s co-star in the video is the well-known Ghanaian model Mathilda Akatugba, and there is no doubt that their chemistry in locations such as the desert and the jungle add to this visual feast.