Mariah Carey sued over 'All I Want For Christmas Is You'

Mariah Carey is accused of using the song title without consent 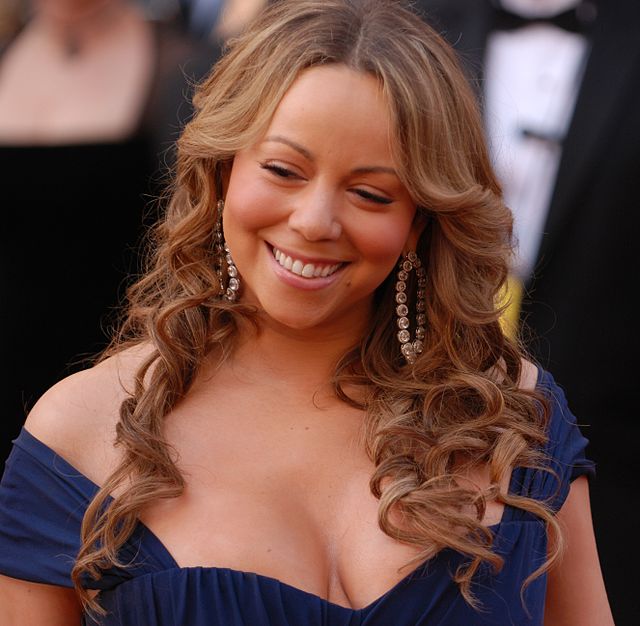 Song writer Andy stone, one that co-wrote a country song by the title 'All I Want For Christmas Is You'  is suing singer Mariah Carey for copyright infringement.

Carey is accused of using the song title without consent. He is suing the singer for 20 million dollars.

Although both songs are very different, Stone said that his song was well played in 1993 before Carey released hers in 1994.

“Plaintiff [Stone] personally requested that Defendants [Carey and Afanasieff] cease and desist from further distribution of Plaintiff’s work.... Despite Plaintiff’s request, Defendants continue to exploit Plaintiff’s work ‘All I Want for Christmas is You,’ reaping tremendous financial awards and other pecuniary benefits to the detriment of Plaintiff.” Read court documents

According to New York Post, Stone says the singer knowingly, willfully and intentionally engaged in a campaign to infringe copyright in his work for commercial gain and  personal profit.

In 2019 and 2020 Mariah's song became number one on Billboard top 100. The song is mostly played during Christmas holidays.

To mark Valentine's Day on Monday, the TV host released the track, which is an "ode" to his ex-wife and features lyrics that refer to the superstar ...
Entertainment
11 months ago