Micheal B Jordan and Lori Harvey break up

In November last year, the couple celebrated one year anniversary 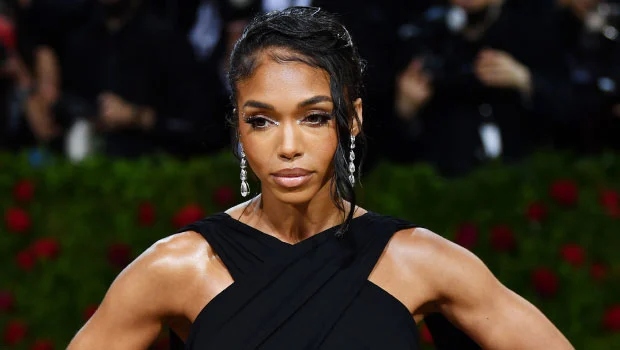 Lori Harvey at a past event
Image: Kadehe

Actor Micheal B Jordan and Lori Harvey have broken up. American media pundits say that the rain started beating them few weeks ago when Lori left France.

In November last year, the couple celebrated one year anniversary.

In a past interview,  Jordan said he was happy with Lori.

"There's a premeditated planning of staying out of the way that sometimes kills spontaneity and intimacy. I wanted to take that away and give this the best chance it had, in this weird world that we live in, to be somewhat normal. Long story short, I think it's just the timing of everything. It was the right time for me."

The Black Panther star added that he wanted the relationship private;

"I'm still private, and I want to protect that, but it just felt like it was a moment of just wanting to put it out there and move on. I am extremely happy. I think when you get older, you feel more comfortable about the [public nature] of the business that we're in. So for me, it was a moment to, I guess, take ownership of that and then get back to work."

In a past interview on The Real, Lori said that Michal was very good at the big things describing him as attentive.

"We just really balance each other. I really do believe in the statement when they say, 'When you know you know.' And I think that really applies to our situation and we just have a really good time together."

Steve Harvey isn't sure he wants Michael B. Jordan to marry his daughter, Lori Harvey, yet.
Entertainment
10 months ago

Steve Harvey Gets ‘Very Uncomfortable’ When He Sees Lori’s PDA Pics With Michael B. Jordan

Steve Harvey Gets ‘Very Uncomfortable’ When He Sees Daughter Lori’s PDA Pics With Michael B. Jordan
Entertainment
1 year ago