In a joint statement, they announced the news 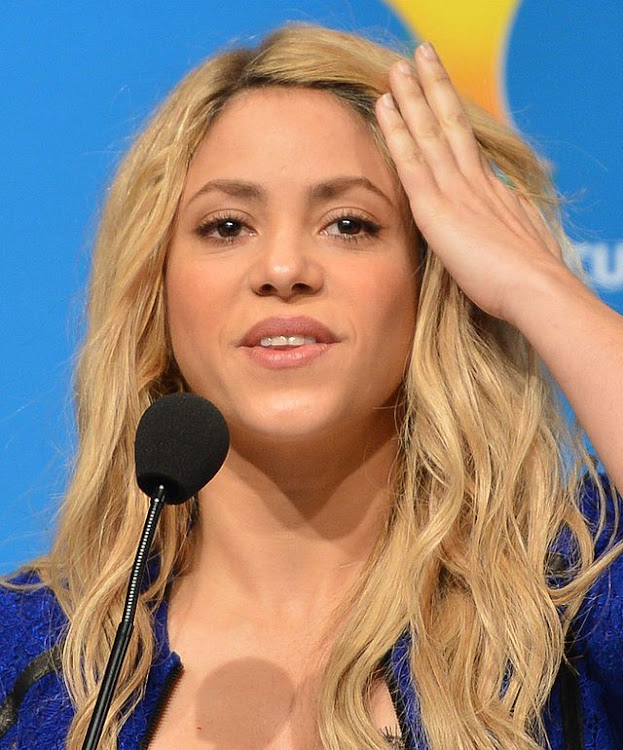 Shakira and her footballer long time lover Gerard Piqué have called it quits. In a joint statement, they announced the news.

"We regret to confirm that we are separating. For the well-being of our children, who are our highest priority, we request respect for (our) privacy. Thank you for your understanding."

The 'Waka Waka' hitmaker and the Barcelona footballer are ten years apart as the 45-year-old singer and the 35-year-old defender share two kids Milan and Sasha.

They met at the set of the music video 'Waka Waka' (Time For Africa), 12 years ago where Piqué was featured in the video that was the official song of the 2010 World Cup which was held in South Africa.

In her new song dubbed 'Te Felecito' the 'Hips Don't Lie' hit maker seems to have hinted on the split;

"For completing you I broke into pieces,They warned me, but I did not pay attentio, I realized that yours is false, It was the drop that overflowed the glass,Do not tell me you're sorry, that seems sincere, but I know you well and I know you lie," read part of the lyrics

Kris Jenner wanted to be 'transparent' about Kim Kardashian's divorce

Kris Jenner has opened up about filming The Kardashians amidst Kim Kardashian's split from Kanye West. During an Australia's The Daily Telegraph ...
Entertainment
2 months ago