10 quotes on Father's Day that will make your day 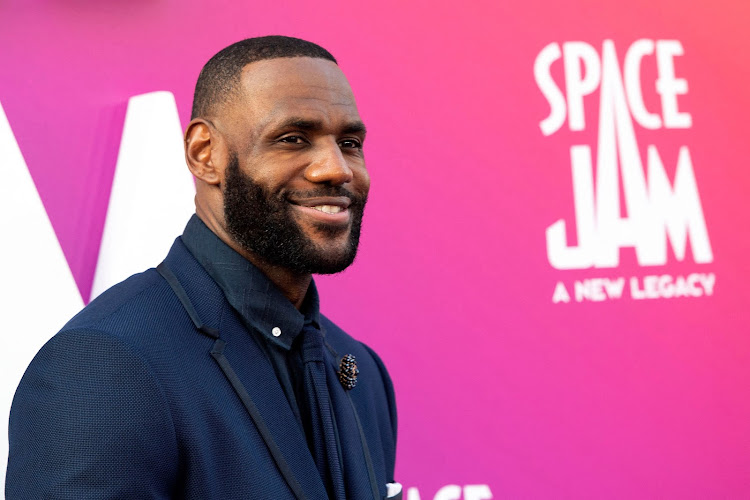 Lebron James at a past redcarpet event
Image: Courtesy

Happy Father's Day. Many celebrities have come out to speak of their fathers as others have given their experience on fatherhood.

Here are Ten quotes from famous people on Father's Day.

"Everyone talks about the joy of having kids—blah, blah, blah. But I never knew how much I could love something until I looked in the faces of my children.”

“My father used to say that it's never too late to do anything you wanted to do. And he said, 'You never know what you can accomplish until you try.' ”

“My favorite thing about being a father is just seeing my kids grow and do some of the same things that I did when I was a kid, man.”

"Baby I paint the sky blue / My greatest creation was you."

"Fatherhood is the best thing that could happen to me, and I'm just glad I can share my voice."

"Becoming a dad means you have to be a role model for your son and be someone he can look up to."

"Any fool can have a child. That doesn't make you a father. It's the courage to raise a child that makes you a father."

" Have fun' is my message. Be silly. You're allowed to be silly. There's nothing wrong with it."