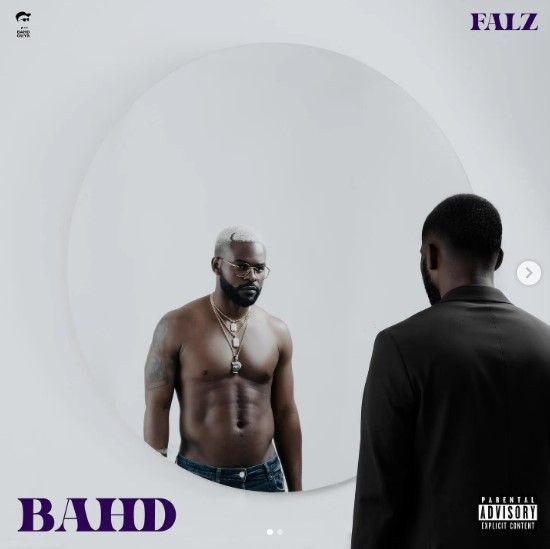 Falz came into the limelight after he released the song “Marry Me” featuring vocals from Poe and Yemi Alade.

His new album departs from that political tone, settling instead for the comic and light-hearted themes for which the rapper first came to be known.

Falz has since grown a reputation as a musician with a political streak since he, alongside colleague Runtown, led the first round of protests in Lagos State during the EndSARS campaign of October 2020.