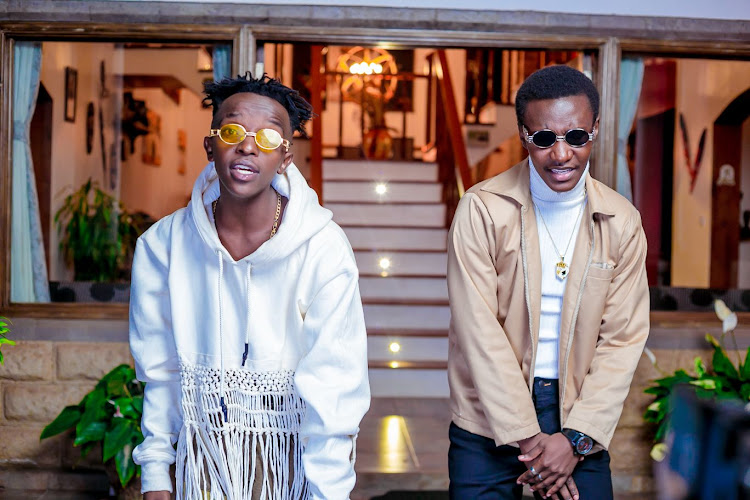 Kenyan boy band Jadi released the video to their much-anticipated single Maji. The duo have been consistently releasing music proving that they are out to dominate 2022; the RnB crooners are already the next best thing.

The band composed of Brandon and Vince pride themselves in writing their own music while reflecting the lives of the typical Kenyan youth and the battles they fight daily.

Maji is produced by Sifa of Kaka Empire Studios and displays the lyrical and vocal prowess of the talented duo.

The heart-warming and well scripted visuals which tell the story of a girl in a toxic and abusive relationship yearning for the real love of a gentle man, is directed by KThomas.

“Sometimes you can be in a toxic/abusive relationship and not realise how beautiful and valuable you are. Well, the song" Maji" is a song that speaks about a beautiful lady caught up with the wrongman but finds herself falling for two men in her life (Jadi) in a love connection that goes beyond the physical. If either of us would get a chance to love on her, we would do it right and in the way she truly deserves.” They said in a statement 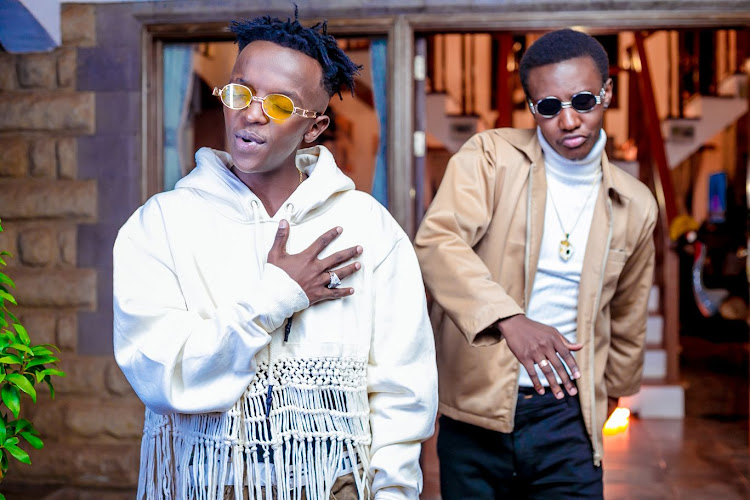 “Working with Jadi has been great, they are talented,hardworking and determined. Building their brand continues to be an exciting venture for me, I am absolutely proud of them!”-