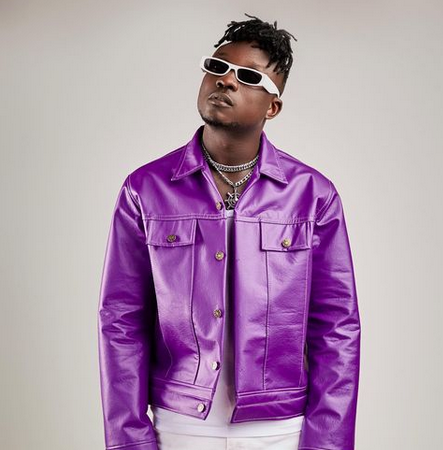 After their 2020 collabo 'In the city', the duo has teamed up again to release 'Dangerous'.

On why he featured Khaligraph on his latest track, Jamar told Word Is he had been looking forward to working with him for a long time.

"I've been listening to his songs and in 2020, he introduced me to the Kenyan audience," he said.

'Dangerous' is his first single of the year.

"I came to Kenya, shot the video, went back and now back again for a media tour," he said.

The song comes after his six-track EP 'Appetite for distraction'.

While in Kenya, Jamar has been vibing to songs from Ruruklyn Boyz, Bensoul, Sauti Sol and Nviiri.

Khaligraph Jones is seen receiving a birthday cake gift from Ndovu Kuu in addition to a pair of Timberland boots.
Entertainment
5 months ago