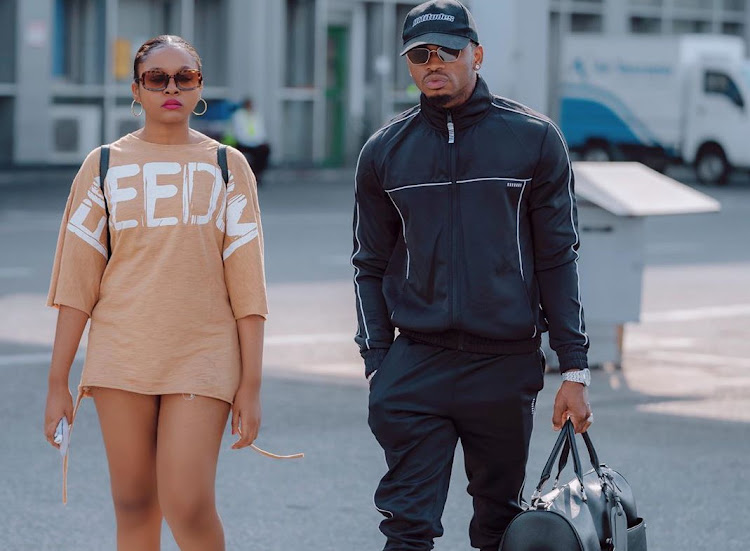 For a long time now, rumours have had it that Zuchu and Diamond Platnumz's mother don't see eye to eye.

Zuchu and Diamond are rumoured to be dating and their recent interactions are proof enough that the two are just not doing business but some pleasure is involved.

Diamond's mother, Mama Dangote recently threw a private birthday party on her 54th birthday. She invited close friends and family but Zuchu was not seen.

On whether she was invited or not, Mama Dangote said Zuchu was out of the country.

"She called me in the morning, She told me she was shooting a project in South Africa. She asked if I wanted any present. I told her to bring me anything of her choice." She said in an interview

Adding "She told me I should get out and have fun."

The two have in past interviews revealed that they don't talk and that they are not close. Kopa said in an interview that she doesn't even have Mama Dangote's number.

Diamond's sister also revealed that she is not close to Zuchu as the two only see one another when Esma goes to the studio to look for her brother Diamond Platnumz.