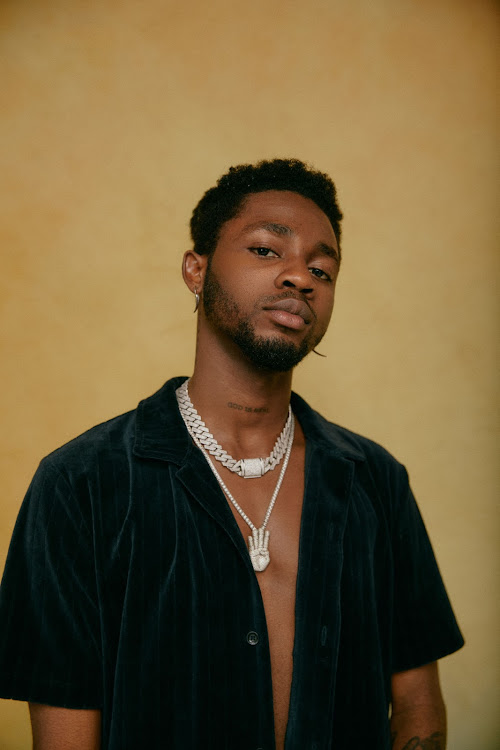 The long-awaited follow-up to 2020’s What Have We Done EP collects 14 hypnotic songs that showcase the singer’s intimate songwriting, powerful hooks, and sweet vocals.

The release coincides with an astonishing wave of momentum that suggests Omah Lay is an international star in the making.

In a statement Omah Lay said the album is also a dedication to his dad;

“Boy Alone primarily describes my life being an entertainer and stereotypically expected to be extroverted but on the contrary, I find company within and that’s where this album was made from; it’s also a tribute to my Dad who went by that nickname among his peers for being a man that lived on his own terms. I guess the apple never falls too far from the tree…”

Boy Alone may only be Omah Lay’s debut album, but its untampered ambition and cohesion are indicators of his limitless potential as an artist.

Boy Alone was preceded by a hot streak of singles that included “Woman,” “Attention,” and “Understand” — tracks that garnered attention from The New York Times, Hypebeast, The Fader, Billboard, NME, and more.

In recognition of his talent and hard work, Omah was nominated at the 2022 NAACP Image Awards for “Outstanding International Song.”

His Boy Alone world tour, which kicked off in late March, has taken him to Australia, Germany, France, Italy, the U.K., and more. After a sold-out New York headline show last year, fans are anxiously anticipating his return since recently announcing North American tour dates this fall.

Check out the album's tracklist;

Fans react to Omah Lay shaving off his dreadlocks