How Nandy and hubby are 167 Million richer

Nandy and Billnass are now husband and wife 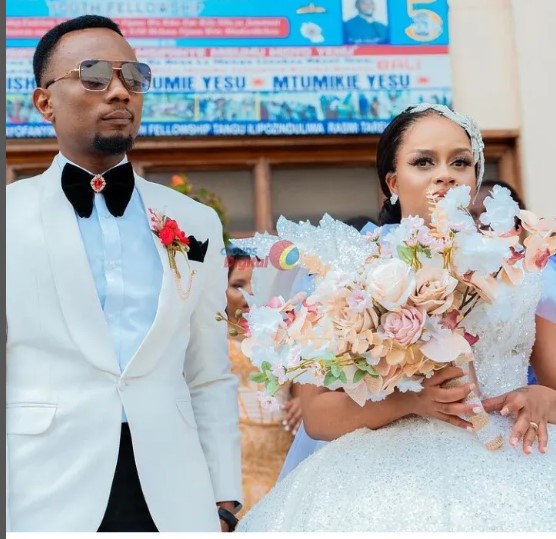 Nandy and Billnass are now husband and wife. The two celebrated their wedding in a star studded event. They were showered with love, gifts and money at their reception in Mlimani City.

Well, their wedding committee gave them a whooping Tsh 167 million as a gift which is approximated to be  Ksh 8.4 million. The commitee also found it fit to gift them a car worth Tsh 65 million ( Ksh 3..3 million)

"This is a small amount that was remaining, we will put it in their account. We felt like the cheque is not enough because they are artistes and they have a big team. With this gift, we have decided to also buy them a car which is worth Tsh 65 million," said the chairman of the committee

The committee also asked the guests to add the Tsh 167 million to Tsh 200 million. 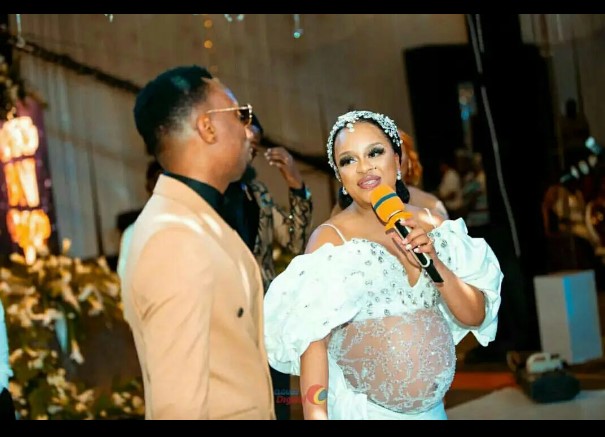 After the wedding, Nandy shared her first post as Billnass' wife "MRS. WILLIAM NICHOLAUS LYIMO," she captioned the post

Bilnass on the other hand shared a video while in church with his wife and captioned it with a thankful emoji.

In an interview right after their big day, Billnass said "I am just thankful and I don't have anything to say because if you say anything in your big day, you might just ruin it."

Nandy added "I am thankful for the support, I love you so much and may you continue to support us."

Nandy recognized Rayvanny as an artist that has great talent and potential as she wished him all the best on his next milestone.
Entertainment
6 months ago