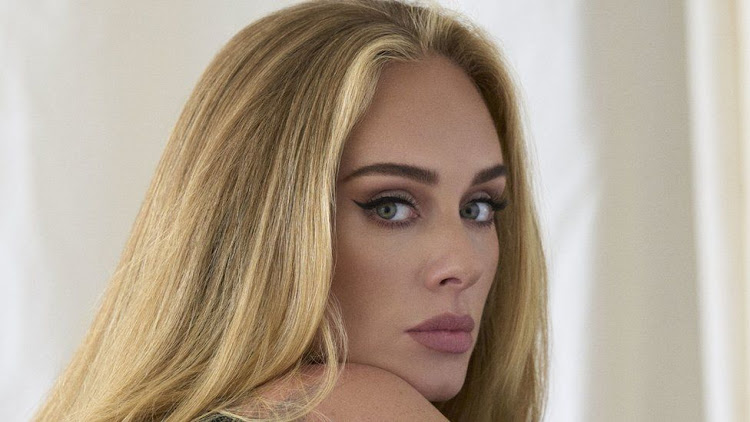 "Words can't explain how ecstatic I am to finally be able to announce these rescheduled shows," she said on social media as she revealed the new dates.

I truly was heartbroken to have to cancel them."

The decision to scrap the initial run came just 24 hours before the first show was due to take place in January.

"I'm so sorry, but my show ain't ready," the star told fans in a tearful Instagram post at the time.

"Half my team have Covid and it's been impossible to finish the show," she said, adding that "delivery delays" had also played havoc with her plans.

While many fans were supportive, others complained they had spent thousands of dollars on tickets, accommodation and plane fares, only for Adele to cancel when they were already en route to Vegas.

Since then, there have been few updates, with ticket holders left wondering if the show would ever go ahead. 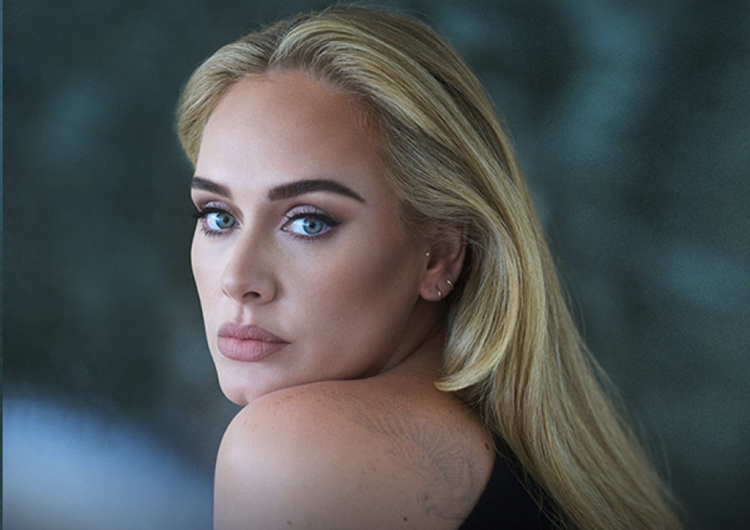 "Of course I could be someone on TikTok or Instagram Live every day being like, 'I'm working on it'," she explained.

"Of course I'm working on it! I'm not gonna update you if I ain't got nothing to update you with because that just leads to more disappointment."

In a statement on Monday, the singer apologised for the delays, but defended her right to postpone the concerts.

"I know for some of you it was a horrible decision on my part, and I will always be sorry for that, but I promise you it was the right one," she wrote on Instagram.

After an "eternity of figuring out logistics", she said she hoped fans could look forward to the new dates.

"To be with you in such an intimate space every week has been what I've most been looking forward to and I'm going to give you the absolute best of me," she wrote.

Announced last November, the Weekends With Adele series was scheduled to have the singer performing two shows every weekend until April.

The residency will now begin at Caesars Palace in Las Vegas on 18 November, with dates stretching through to March 2023.

Adele will play eight extra shows, extending her run from 24 to 32 dates.

Tickets are already extremely limited, with priority given to fans who held tickets for the original shows.

Aside from the Vegas show, Adele's only other concerts to promote her latest album, 30, have been two outdoor gigs in London's Hyde Park.

The shows received a glowing critical response, with the Independent saying her "vocal ability and charm remain unmatched" and the Guardian calling the spectacle "a glorious masterclass in silly-level stardom".

But several reviewers noted that the stripped-back show proved she could have gone ahead with her Vegas residency, without the need for lavish production.

"What does Adele really need to do her job?" asked Neil McCormick in the Telegraph. "A nice frock, a decent band and a microphone. At Hyde Park she had all three."

In January, Adele scrapped her dates 24 hours before opening night
Entertainment
1 month ago

Adele and The Weeknd had the biggest hits of 2021

Adele's hit album 30 and The Weeknd's reflective single Save Your Tears were the world's best-selling records of 2021, according to music industry ...
Entertainment
5 months ago