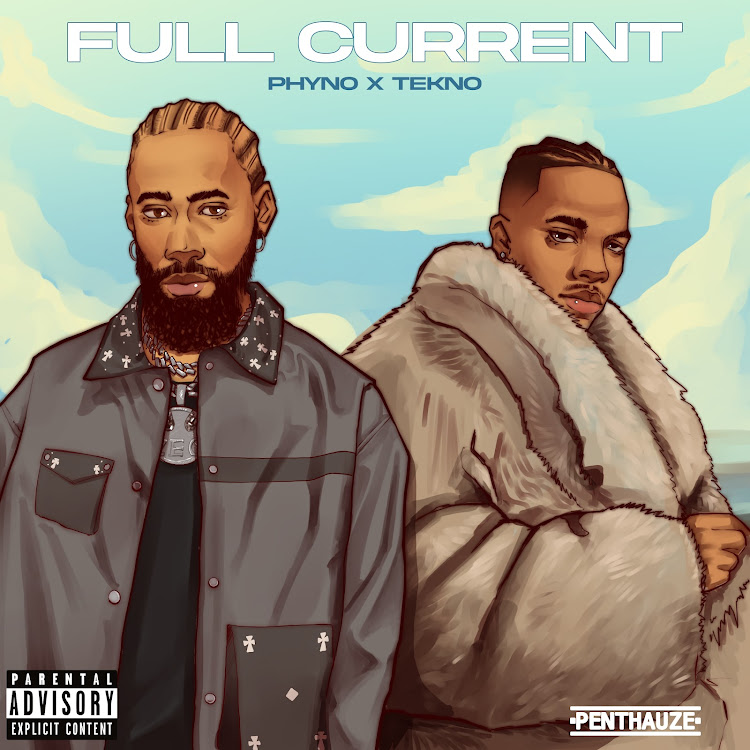 Phyno is the CEO of Penthauze Music and Multi Award winning Artist, Song writer and producer.

Tekno is an Afrobeats musician and producer who is known for various chart-topping tracks over the span of his career.

Full Current is an Amapiano tune which is produced by multi hitmaker Yung Willis. The song exhorts the features of an amazing female partner.

Phyno, the Enugu born Artist has made an indelible mark on the Nigerian Music scene and is keen to bridge the African music Scene with his Music statement.

He released his 4th Studio album in 2021 dubbed 'Something To Live For' and is set to release other projects in coming months.

Born in October 9th 1986 as Azubuike Chibuzo Nelson, he developed an interest in music production during his secondary school days. Throughout high school, he learned to play the drums and piano. He also learned to create his own rendition of every recording he heard. He studied public administration at the Institute of Management and Technology in Enugu and started profiting from music during his second year at IMT. 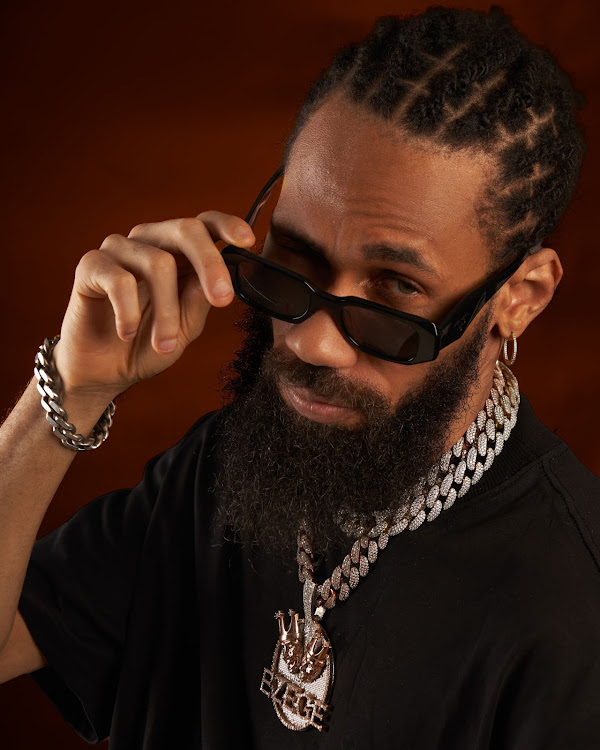 Phyno started rapping in 2010 and relocated to Lagos to continue his music career. On 25 September 2012, he released "Ghost Mode”. The song features Olamide and was released to critical acclaim. It won Best Collaboration at both the 2012 The Hip Hop World Awards (HEADIES) and 2013 Nigeria Entertainment Awards.

Unarguably one of the biggest South – Eastern Nigeria’s export to the world, with His unique brand and style automatically annexes a cross generational audience within an obvious demography, then the Nigerian youth market across the country, Africa, and the World. His unusual friendship with a Western Nigerian International Star (evidenced by their many collaborations, co-collaborations and even a joint album has earned him a teeming followership in that geo-political zone as well.

Song talks about money, motivation, and jamboree
Entertainment
3 months ago