JLo has been marriage three times before and had six engagements 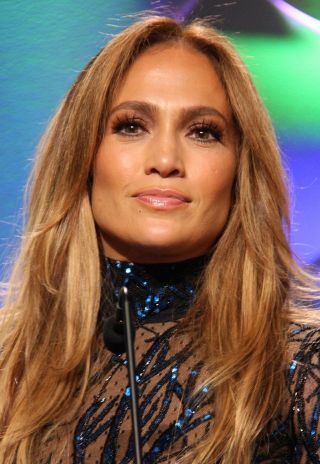 17 years later, they got back together and are rumoured to have gotten married.

‘I’m happy she has gone back to Ben but I have a feeling this won’t last." He said as quoted by The Dailymail

‘I think she’s someone who will be married seven or eight times. I can’t see her ever settling down with one person. She pushes herself to constantly go forward in her professional life, which is why she’s had a three-decade career, but she also moves on in her private life.’

‘Jen loves being in love but she’s been engaged six times. Ben is husband number four. I was husband number one and she told me I was the love of her life. When we lay in bed on our wedding night, she said we would be together for ever.’

Adding ‘We fell in love when she was already famous. But during our marriage she became a megastar. For years it was too painful to talk about. I wanted to lie low and live my life. But when I saw she got married to Ben, who is a good guy, the feelings came flooding back.’

JLo has been marriage three times before and had six engagements including twice to Ben Affleck.

After her Las Vegas union with Ben, JLo said  ‘Maybe you’ll find the best moment of your life in Las Vegas at twelve thirty in the morning in the tunnel of love drive-through with your kids and the one you’ll spend forever with.’

From us is congratulations to the couple.

JLo not mad at boyfriend for comments about ex-wife

The couple rekindled their love this year
Entertainment
7 months ago