Diamond robbed in the DRC 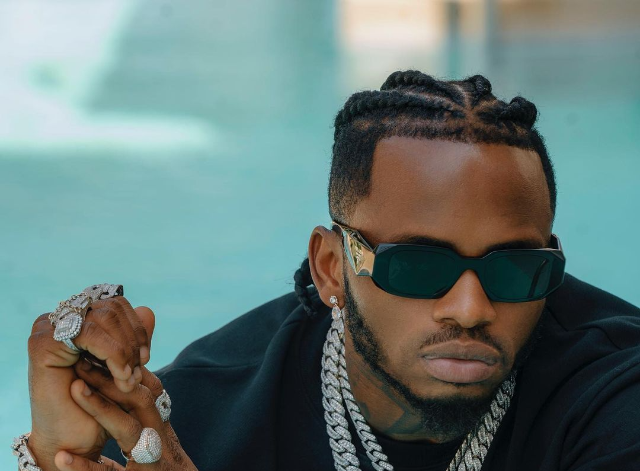 Diamond Platnumz shared a video where fans robbed his orange marvin before getting into stage. The incident happen in Lubumbashi, the Democratic Republic of the Congo.

In the viral video, Diamond is seen being walked in between the crowd headed to the stage but it seems the revelers overpowered his security as they got a hold of him taking his marvin away from his head.

Taking to social media, he wrote;

When he finally got into the stage, Diamond was seen holding tight to his chains. One of his chains seemed to have been cut but was still on his neck.

Homeless_niccur: We also love u man🔥🔥🔥🔥

Diamond to launch own airline